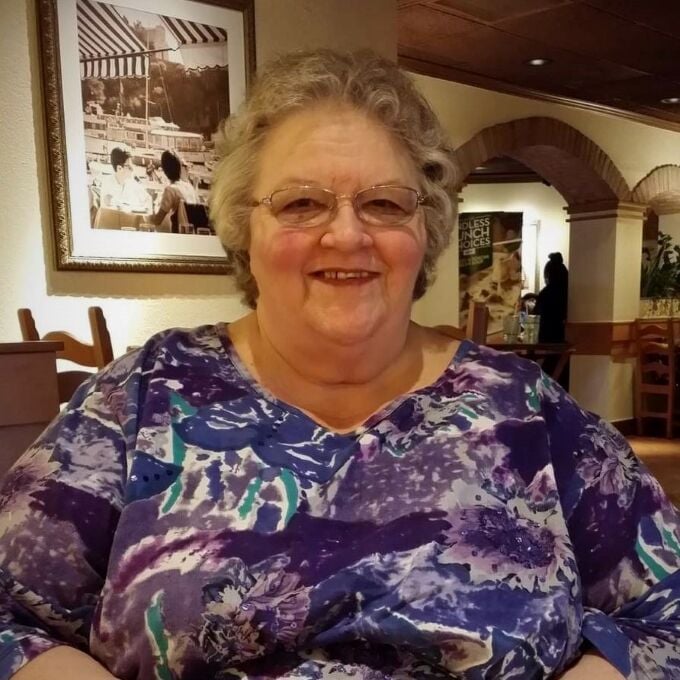 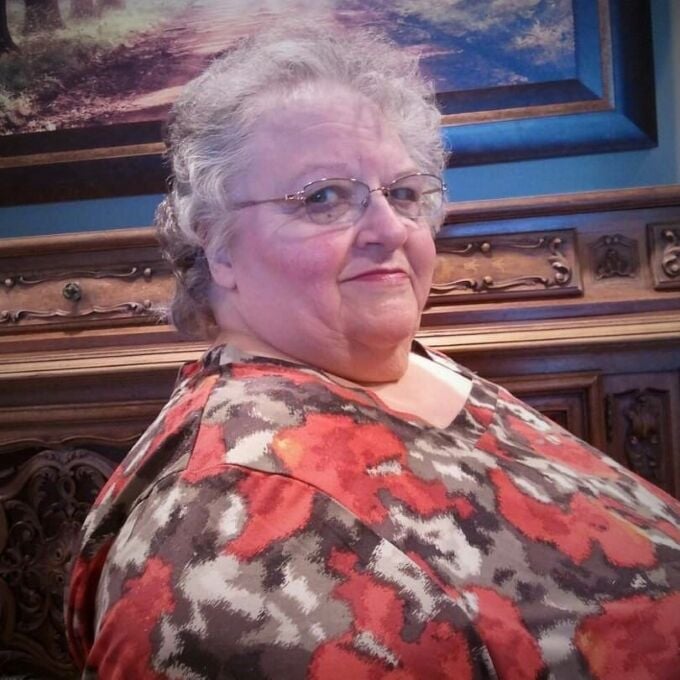 Jane Frances Palmer Stewart, 79, a native and resident of Jasper and a longtime resident of Beaumont, passed away on Tuesday, February 16th, 2021 in Jasper following a lengthy illness.

Jane was preceded in death by her husband, Gordon Stewart, along with her mother, Esther Palmer and father, Alton Palmer, and infant sister, Jenny Palmer.

Visitation will be Saturday, February 20th, 12:00 noon to 2:00 p.m. and the service will be at 2:00 p.m. at Shultz Funeral Home & Crematory of Jasper, and burial will follow at Little Hope Cemetery at Seed Tick.