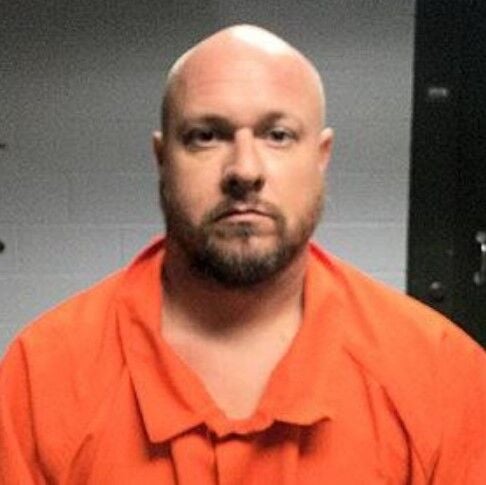 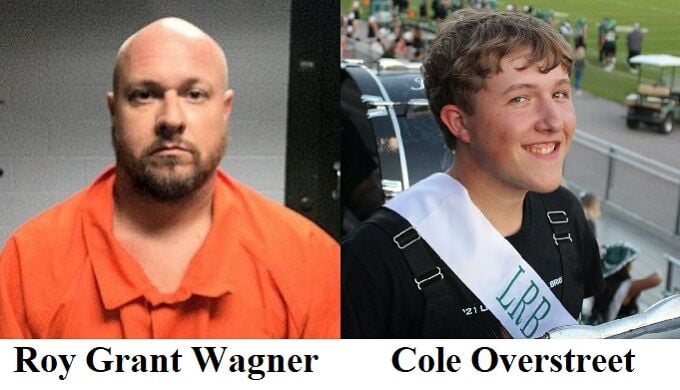 Information has surfaced that a man accused of a hit-and-run accident which killed a Livingston teenager had four Driving While Intoxicated charges and one Public Intoxication charge on his record. However, despite the number of cases against him over the last twenty years, public records say that he only spent eight days in jail.

Roy Grant Wagner, 40, of The Woodlands, is accused of driving a pickup truck head-on into a pickup truck driven by 18-year-old Cole Overstreet, who was a senior at Livingston High School. The Friday night crash left Overstreet dead.

Meanwhile, Wagner is accused of fleeing the scene on foot, but he was arrested when he surrendered to state troopers on Monday.

Wagner has since been charged with Failure to Stop and Render Aid Resulting in Death, Unlawful Carrying of a Weapon, and Possession of Marijuana.