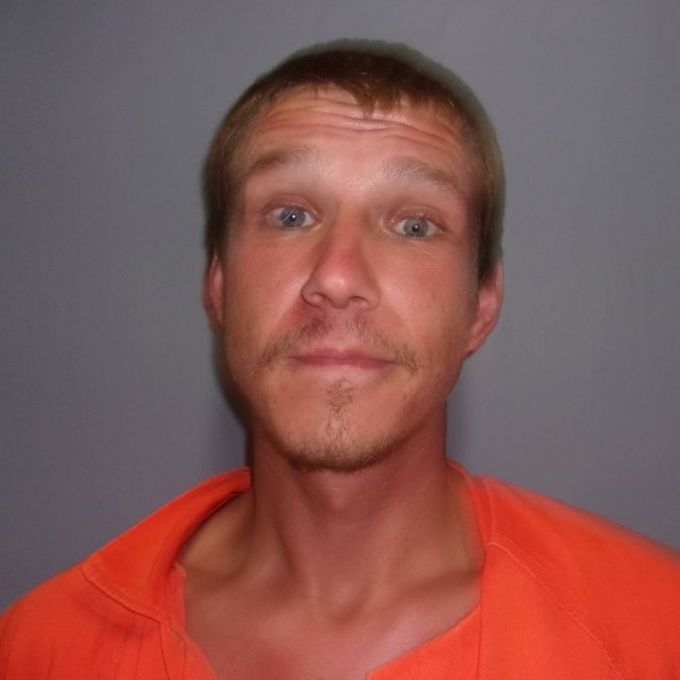 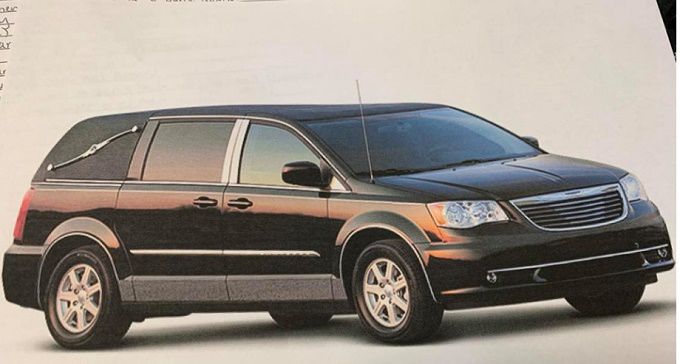 Who in the world would steal a hearse from a funeral home? The Vernon Parish Sheriff’s Department says Nolan Wilder would. The 28-year-old Anacoco man has been arrested and, according to detectives, has confessed to the June 19th theft of a 2013 Chrysler hearse from Labby Memorial Funeral Home on South 4th Street in Leesville.

The hearse was found abandoned two days after it had been stolen. It was on a road in Anacoco, about 10 miles north of Leesville, and deputies say that decorative pieces on the outside that distinguished it as a hearse had been removed to alter its appearance.

At least one commenter on the KJAS Facebook page, Essence LaTae, swore that she saw the hearse in Jasper, and it turns out that she might be correct. Detectives say that in his confession, Wilder told them that he first drove the hearse into Texas before going to his hometown, but they didn’t specify where he had been in Texas.

Wilder has now been charged with theft of a motor vehicle, criminal damage to property, and criminal trespassing. He remains in the Vernon Parish Jail under a $37,000.00 bond.