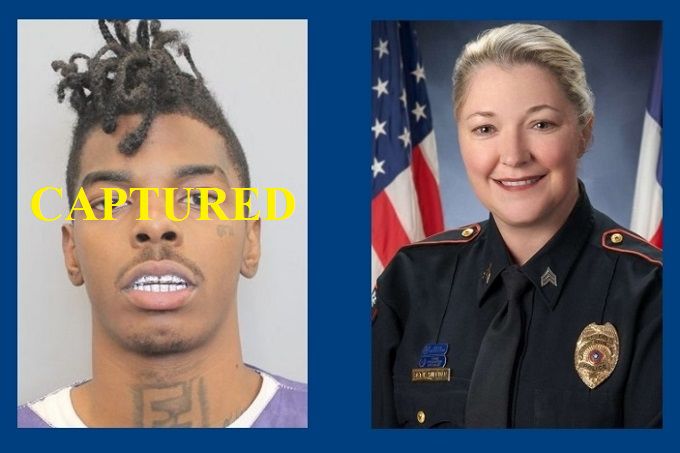 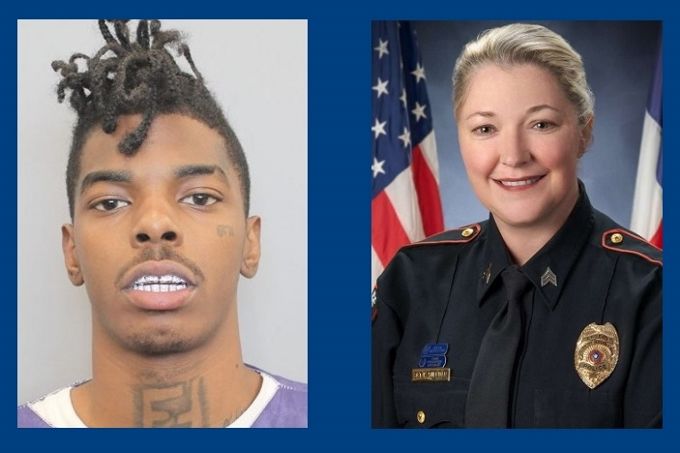 The search for a man accused of killing a Houston area police officer has gone statewide. The Texas Department of Public Safety on Wednesday issued a ‘Blue Alert’ regarding 21-year-old Tavores DeWayne Henderson. He is accused of running over and killing Nassau Bay Police Sergeant Kaila Sullivan, 43, after she attempted to arrest him late Tuesday evening.

Henderson reportedly had a handcuff on one wrist when he managed to get away from Sullivan and another officer and jumped in a Jeep, which police say he then used to run over and kill the 15 year veteran officer as he was fleeing.

The Jeep was later found abandoned.

Law enforcement officials said that Henderson was being arrested on a Harris County warrant for domestic violence. He is now named in a 1st degree murder warrant, a charge which will very likely be increased to capital murder.

Henderson, a black male, was reportedly wearing a hoodie.