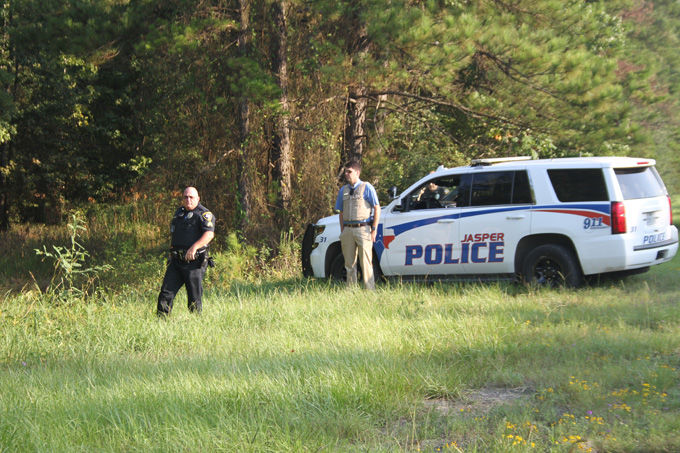 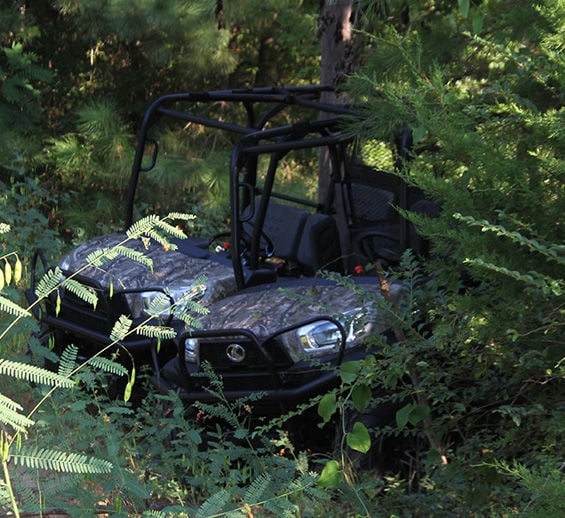 Two of the stolen four wheelers were found in a wooded area just north of the business beside Highway 96. 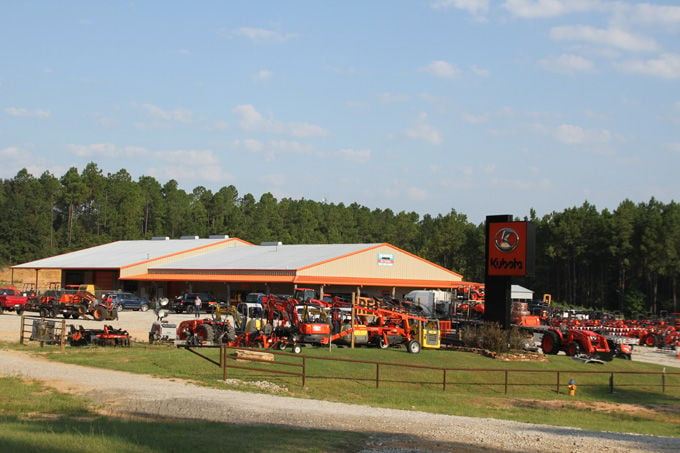 Two of the stolen four wheelers were found in a wooded area just north of the business beside Highway 96.

Local officers are investigating the theft of two all terrain vehicles from Hammer Equipment Company on the north side of Jasper.

Officers from the Jasper Police Department and Jasper County Precinct Two Constable Niles Nichols were dispatched to the business on Highway 96, shortly before 8:00 on Thursday morning, when workers reported that they had discovered that four atv’s had been stolen.

Officers arrived at the scene and within a short time found two of the missing atv’s in a wooded area, next to the highway, about 300 feet north of the business.

Constable Nichols speculated that the thieves might have been scared away by someone, prompting them to abandoned the two vehicles.

So far there are no leads in the case.