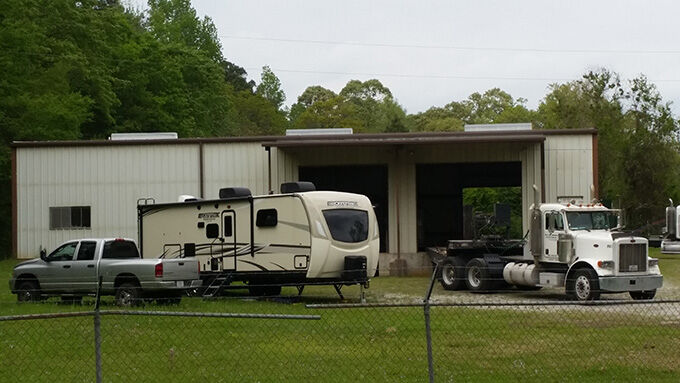 Preparations are being made at the future location of Vance Manufacturing Company on Farm to Market Road 776 on the east side of Jasper. 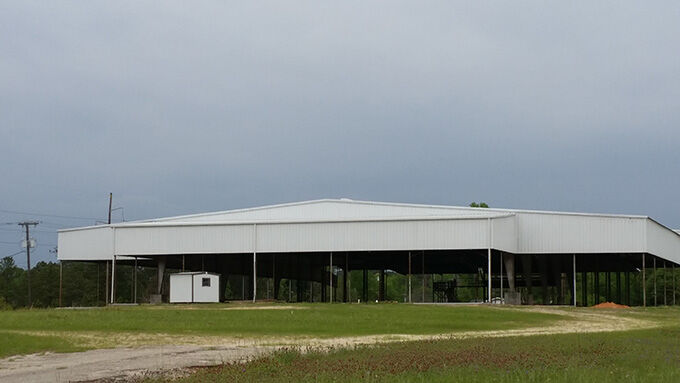 The former Lions Club Rodeo Arena will soon be the home of Kelly and Company.

Preparations are being made at the future location of Vance Manufacturing Company on Farm to Market Road 776 on the east side of Jasper.

The former Lions Club Rodeo Arena will soon be the home of Kelly and Company.

The board of the Jasper Economic Development Corporation convened on Tuesday evening and agreed to pay the cost to have three phase electrical power installed at the proposed site of a new business on the east side of town.

Executive Director Eddie Hopkins said that under the plan, JEDCO would pay $8,500 to the City of Jasper to extend the power from the former pie factory on Farm to Market Road 776 to a site which formerly served as a bearing warehouse at the intersection County Road 267 which was recently acquired by Vance Manufacturing of Taft, Tennessee.

According to Hopkins, Vance will soon use the location to manufacture jack plates for outboard engines used in boats of all kinds.

Vance Manufacturing, which makes a large range of items for the boating industry, may be new to Jasper, but the third-generation family owned company has been in business for some time in Tennessee.

If all goes as planned, Vance Manufacturing will start off with three employees with plans of adding personnel as needed.

Also, on Tuesday, the board of JEDCO once again reaffirmed it’s support of Kelly and Company, which plans to soon open a location here in Jasper and the site of the former Lions Club Rodeo Arena at the corner of Calvert and Fletcher Streets.

Kelly and Company, which offers debris clean and other emergency services in response to storms and other natural disasters, reportedly plans to locate equipment here, which was be used at various locations following storms and other situations along the Gulf Coast.

In a previous meeting, JEDCO agreed to provide the company which is located in Seymour, Missouri $200,000 in funding for the purchase of the rodeo grounds and also to make the modifications needed to meet the company’s needs.

Estimates are that the firm will begin operations here with three full time employees. However, word is that it might hire as many as 60 temporary employees when responding to disasters or other clean up needs.

Hopkins said it was also possible that the company, which also manufactures mobile kitchens and bunk houses for use in emergencies might later produce some of those units here, resulting in the need for additional workers.