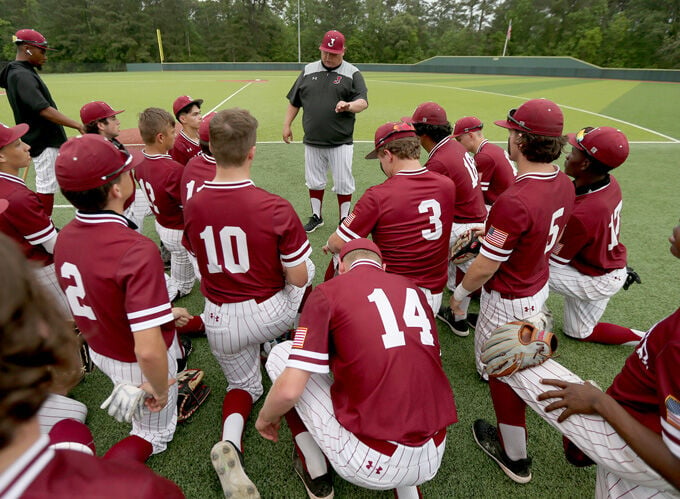 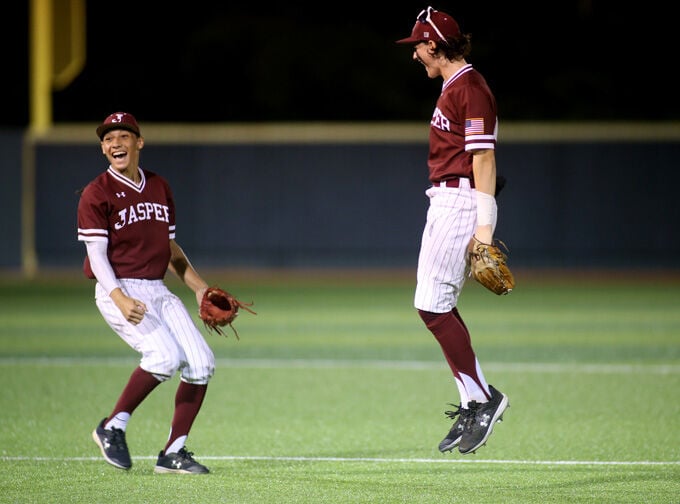 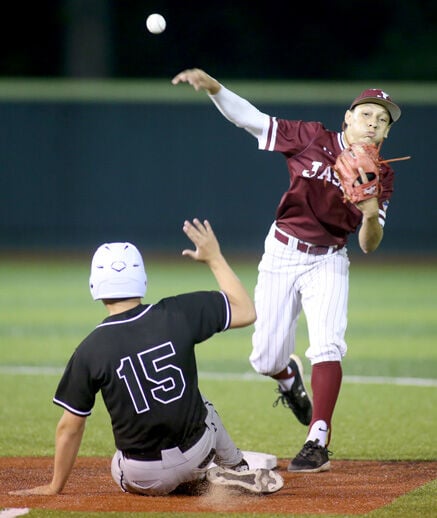 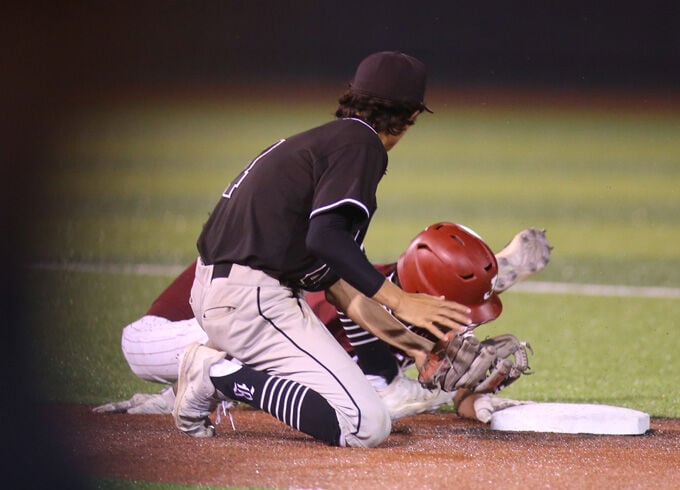 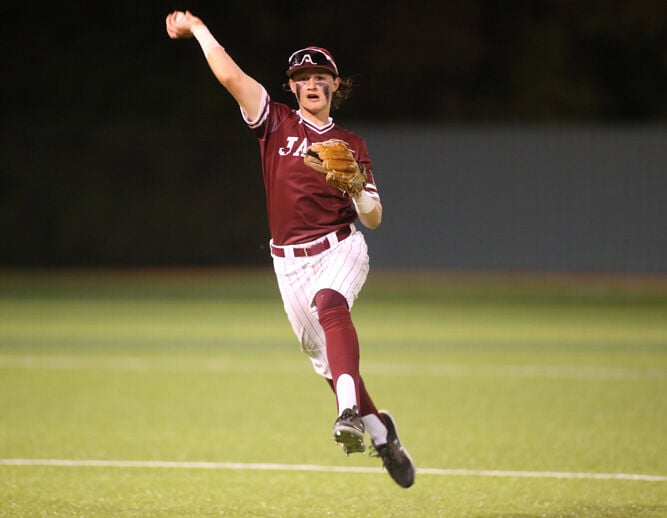 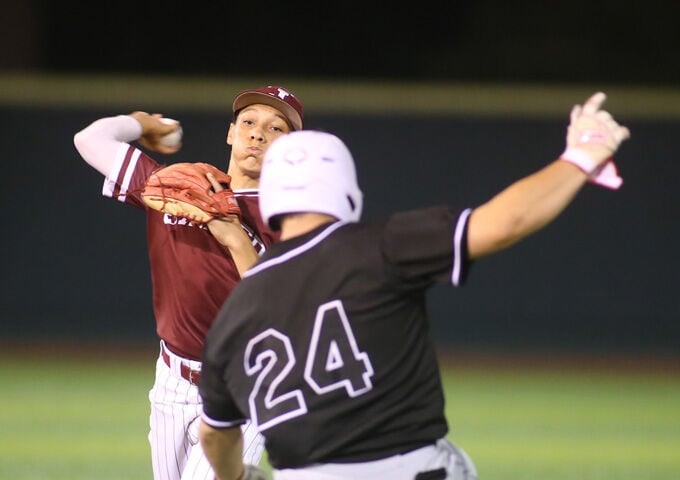 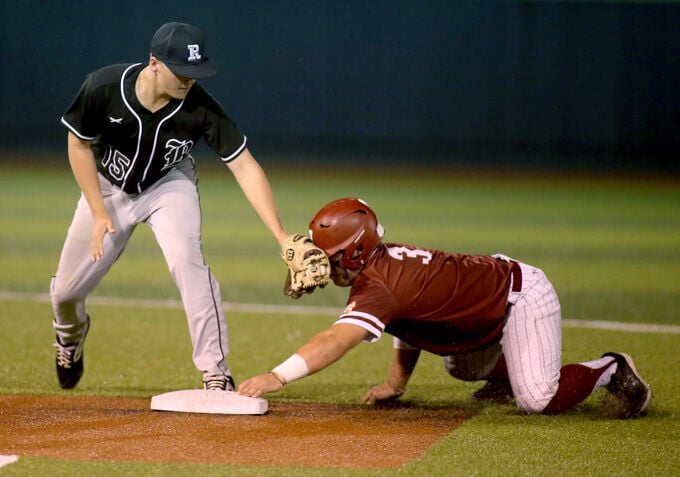 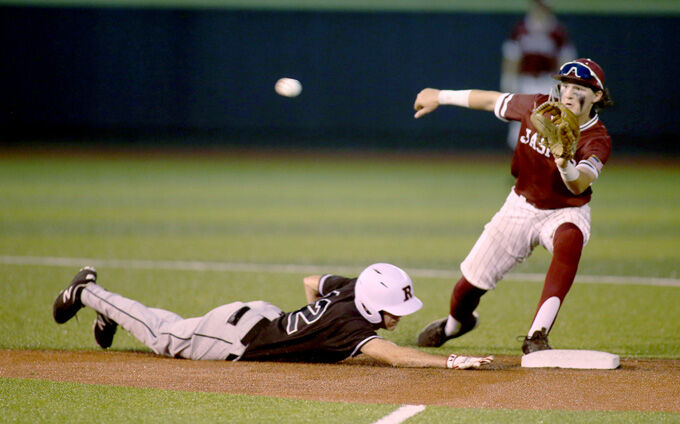 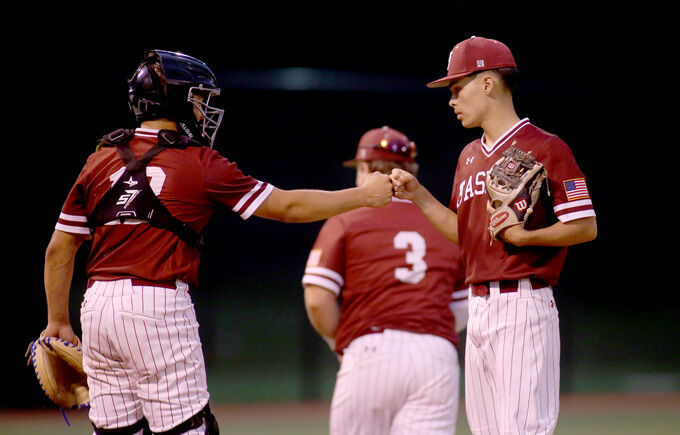 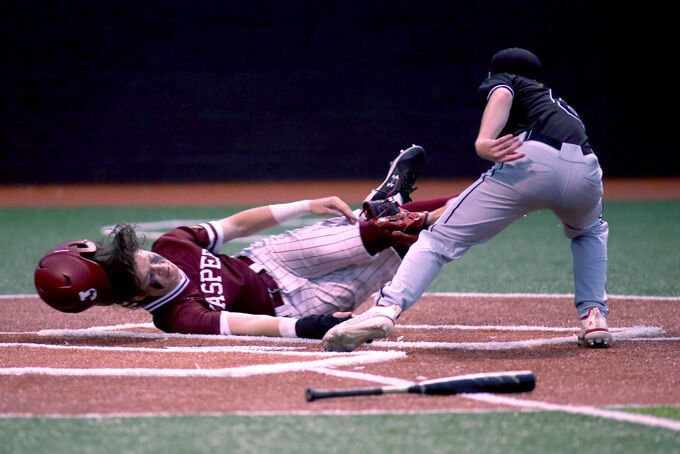 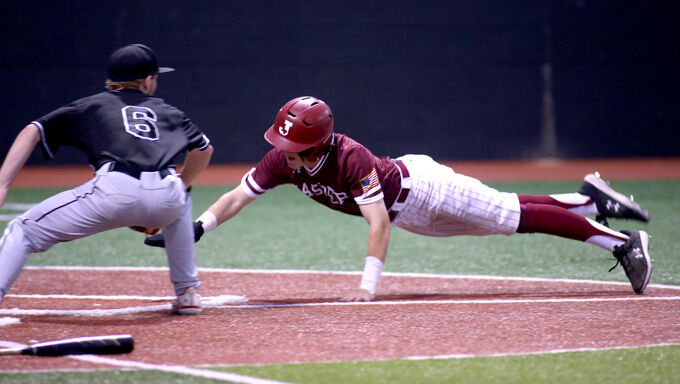 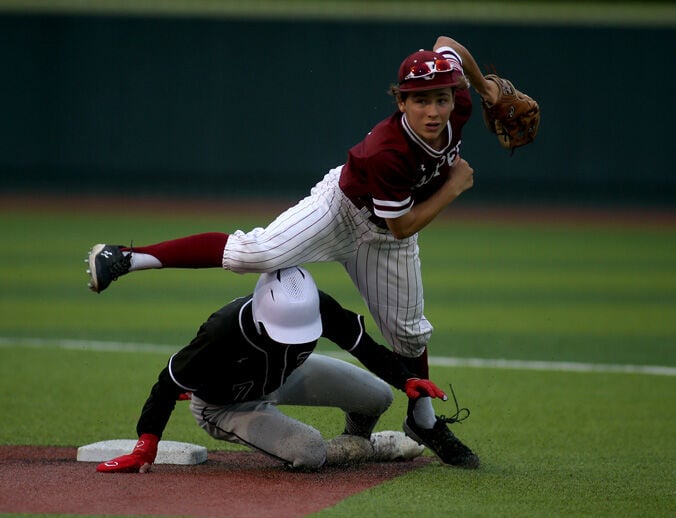 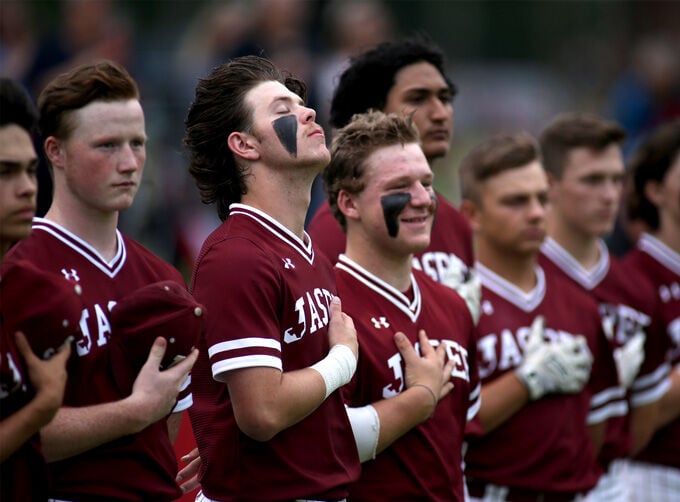 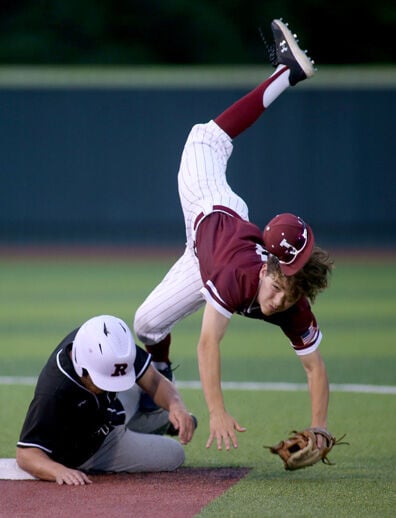 The Jasper Bulldogs extended their winning streak to five in a row by knocking off the district leading Rusk Eagles by a score of 3 - 0 Tuesday night in Rusk.

The game started slow looking like it might be a pitching duel early. The Bulldogs went three and out the first two innings failing to get a base runner.

Starting Bulldog pitcher, Heath Pantoja, gave up base hits to the first two Rusk batters in the bottom of the first inning putting runners on first and second base.

Pantoja struck out the next Rusk batter, then the Bulldog defense pulled off a perfect 6-4-3 double play to end the scoring threat by Rusk.

In the third inning, the Bulldogs scored twice taking the lead by a score of 2 - 0.

Pantoja reached first base with a single, Hudson Faircloth was issued a walk putting Bulldog runners at first and second bases. Back to back errors committed by the Eagle defense allow the two Bulldog runners to cross home plate.

The Bulldogs picked up their third and final run in the sixth inning with lead off batter Drew Marshall getting a free pass to first base after being hit by a pitch.

Logan Gaston enters the game as a courtesy runner for Marshall and proceeds to steal second base two pitches later. Marco Escalante get a base hit moving Gaston to third base in scoring position. Brock lackey grounds out to the third baseman, but gets the RBI with Gaston scoring on the throw out of Lackey.

Heath Pantoja pitched five quality innings striking out five batters, allowing no runs and giving up only four hits. Seth Ross enters the game at the beginning of the sixth inning relieving Pantoja of the pitching duties and earns the save. The Bulldog defense played superb throughout the night turning two perfect 6-4-3 double plays.

Exciting as the game was, it was not without controversy. In the bottom of the second inning, a hard slide, of a Rusk base runner, into second base resulted in a physical confrontation that ended with a player from each team being ejected. There was an approximate 25 minute delay in the game with the umpires seeking a ruling on how to proceed with the game and disciplinary action.

Jasper maintains their tie for second place with Hudson, both having 6 - 3 district records. Both are one game behind district leading Rusk with a 7 - 2 record. Jasper will host Rusk Friday night in the final district game for each team. It will be senior night for the Bulldogs and a highly anticipated match by both teams as the final results will determine who may become the district champion. Jasper's Drew Marshall will face off against Rusk's J. D. Thompson (a hard throwing junior left-hander) who has already committed to playing college baseball for Vanderbilt University.

The Junior Varsity game is scheduled to begin at 4:30 pm with the Varsity following at 7:00 pm. KJAS will bring you the Varsity game live with the pregame beginning at 6:15 pm to include the senior night activities.