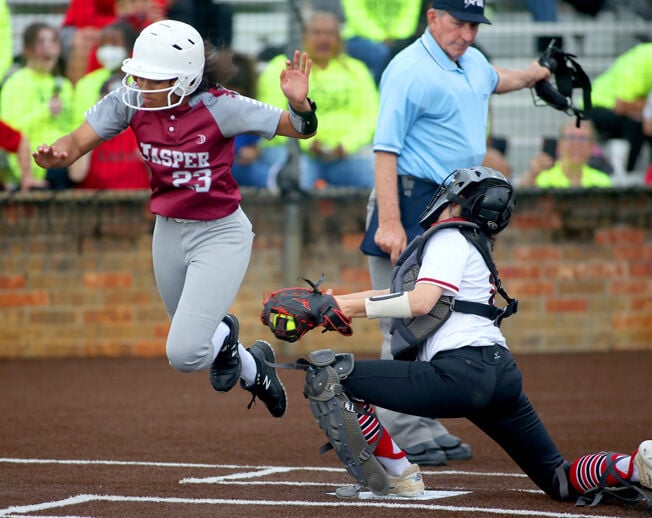 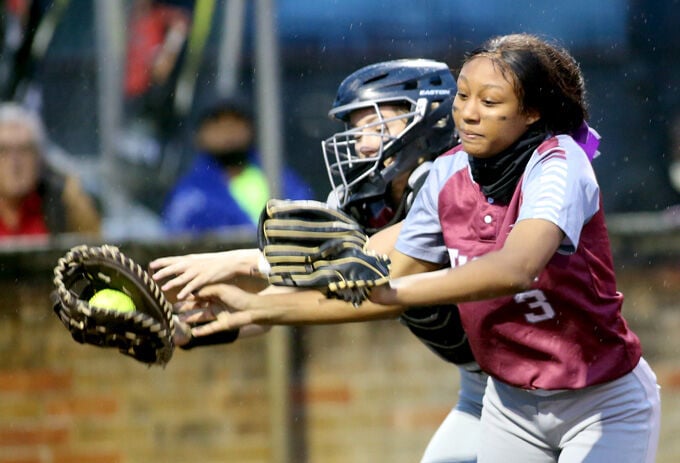 Jasper High School’s Madi Smith collides with Chasity Furlow while making the catch of a pop up at home against Mexia High School, Saturday May 01, 2021. Photo by Ricky Moon 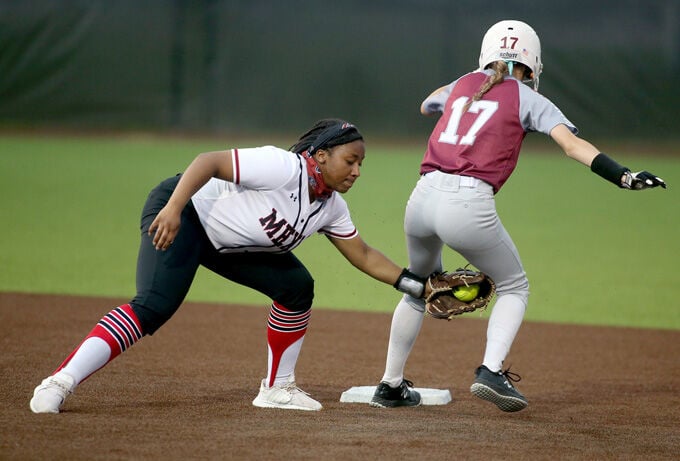 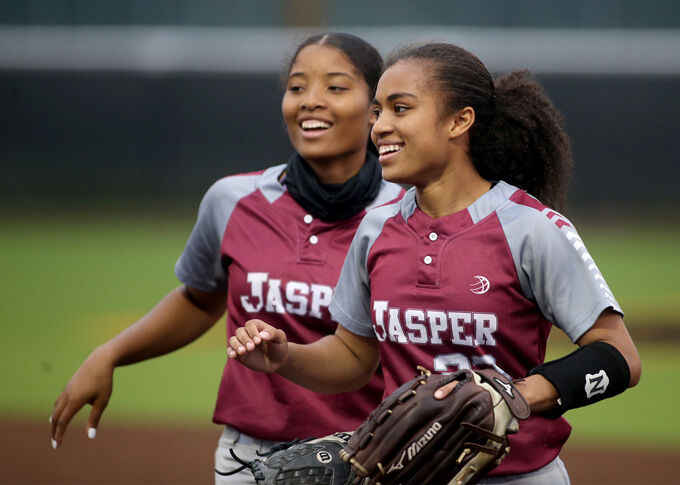 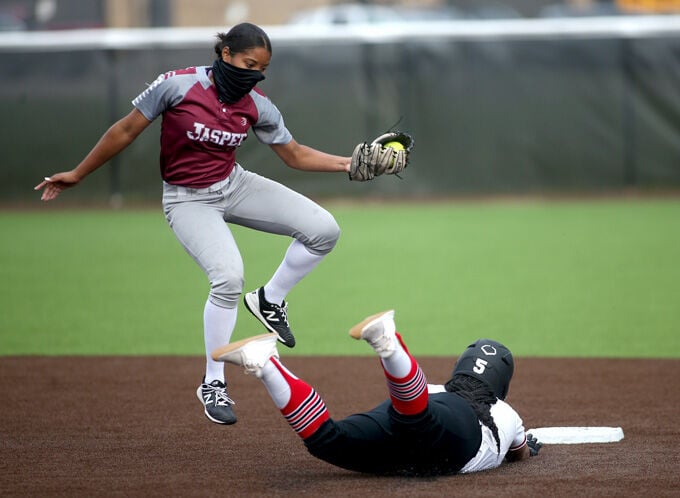 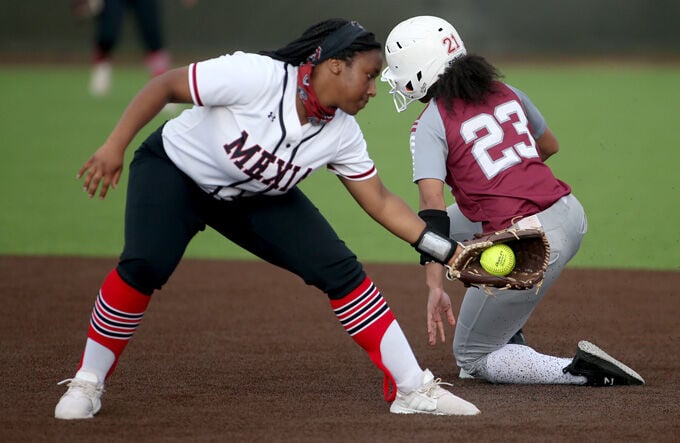 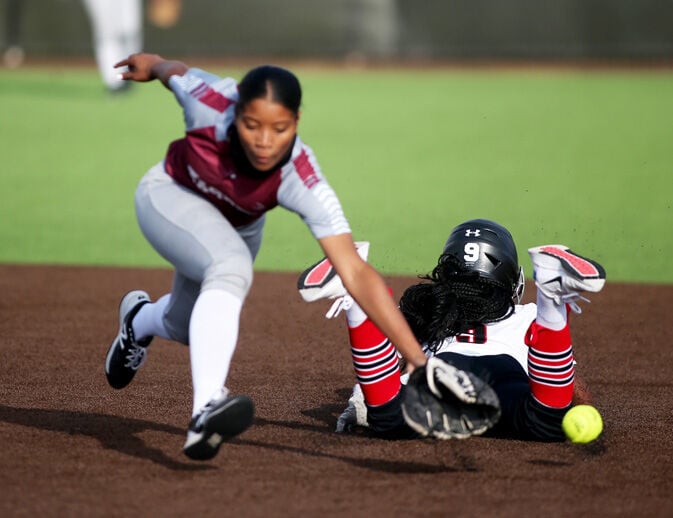 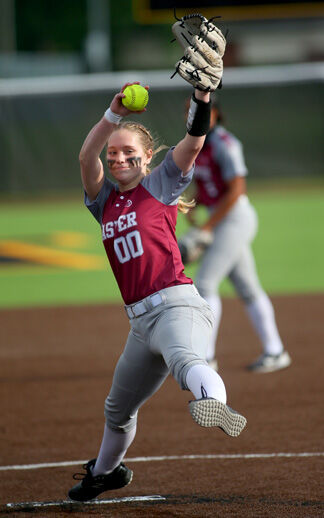 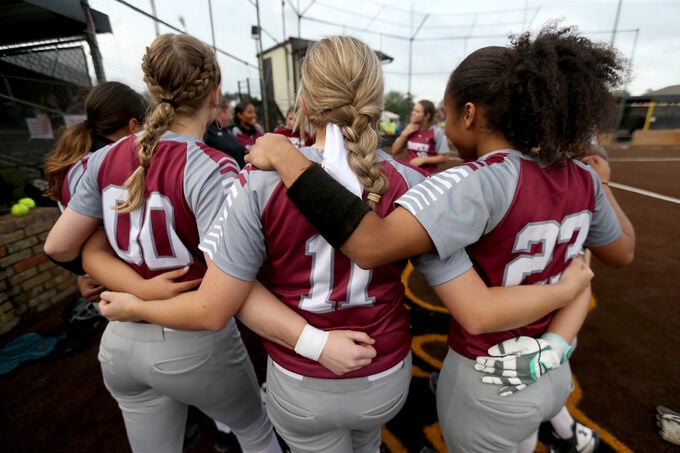 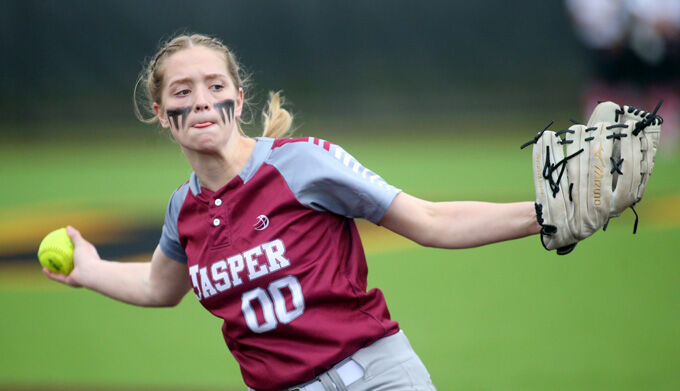 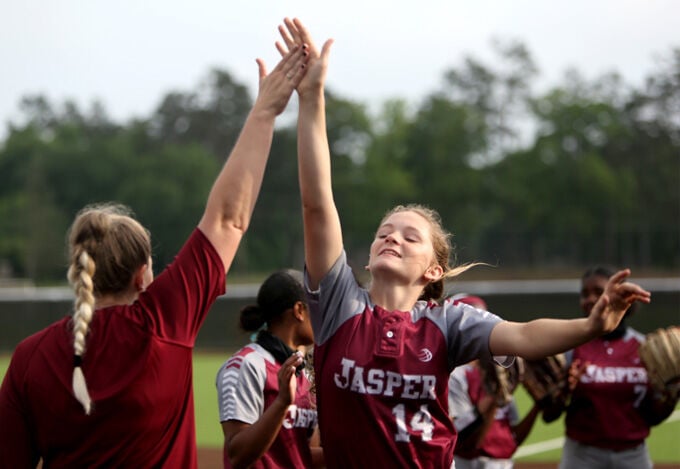 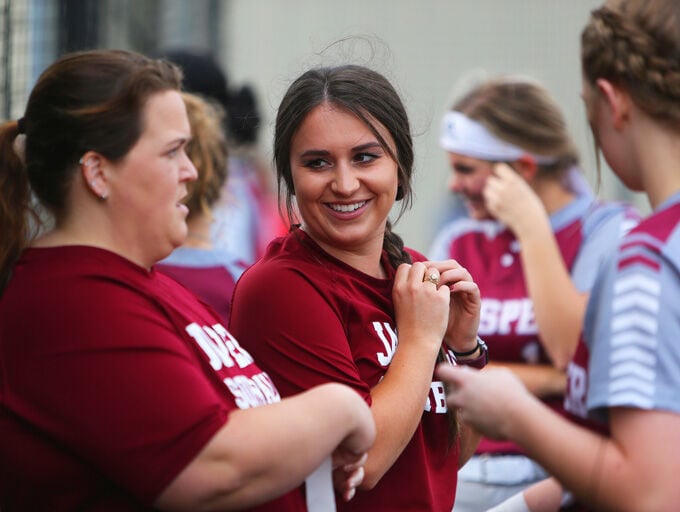 Jasper High School’s Madi Smith collides with Chasity Furlow while making the catch of a pop up at home against Mexia High School, Saturday May 01, 2021. Photo by Ricky Moon

The Jasper Lady Bulldogs traveled to Nacogdoches Saturday afternoon for abi-district game against the Mexia Lady Cats at 6:00 pm.

The original scheduled game #1 of a "best of three" series was cancelled last Thursday due to inclement weather. Time constraints due to UIL rulings for playoffs, the bi-district match up became a "winner take all" one game event.

The Lady Dawgs struck first scoring two runs in the first inning. Madison Smith walked, then stole second base and advanced to third base on an overthrow. Marissa Williams grounded out to third base and collected the RBI with Smith scoring.

Kalani Sells advanced to first base on a HBP, stole second base, and then scored on a base hit by ShaCora Reed. Jasper led by a score of 2 - 0.

In the second inning the Lady Dawgs picked up two more runs. Aimee Colson led off with a base hit and Chasity Furlow followed with a walk. Both runners advanced into scoring position on stolen bases. Zoey Koehn grounds out to the pitcher and picked up the RBI with Colson scoring. Kiarra Sells hits a sacrifice fly to center field and Furlow scores after tagging up. Jasper led by a score of 4 - 0 after two complete innings of play.

Jasper picked up one more run in the fifth inning and then struck for four runs in the sixth inning. After six complete innings of play, Jasper led Mexia by a score of 9 - 0. The Lady Cats were able to score three runs in the top of the seventh inning, but lost to the Lady Dawgs by a final score of 9 - 3.

Sophomore Aimee Colson pitched the complete game striking out 10 batters. She also led the offense in hitting 2 of the 5 base hits for the Lady Dawgs.

Jasper will advance to the area round facing Smithville from district 20-4A. Date, time and location of that match up to be determined after the coaches meet.