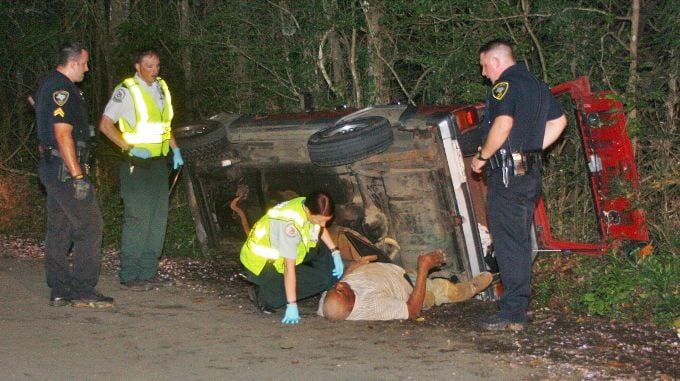 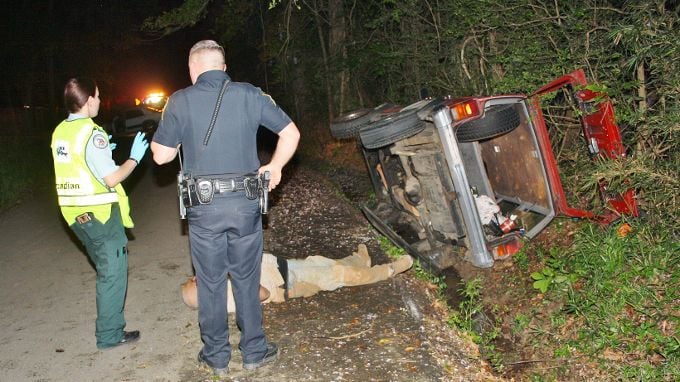 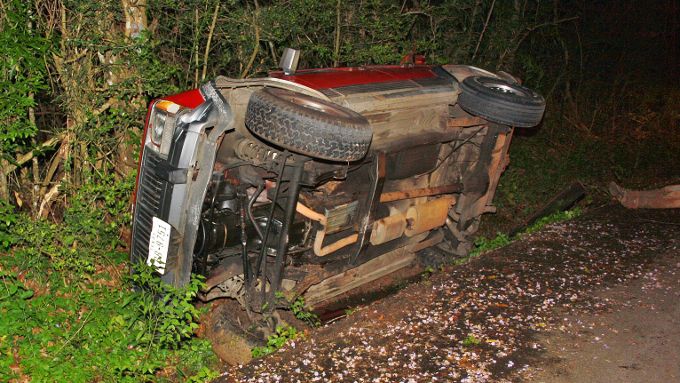 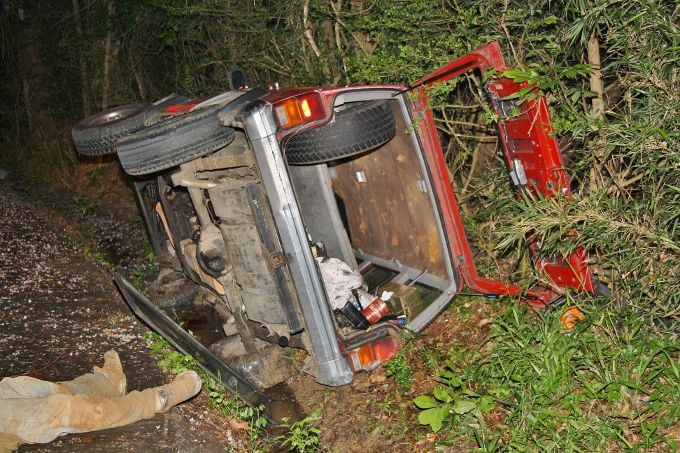 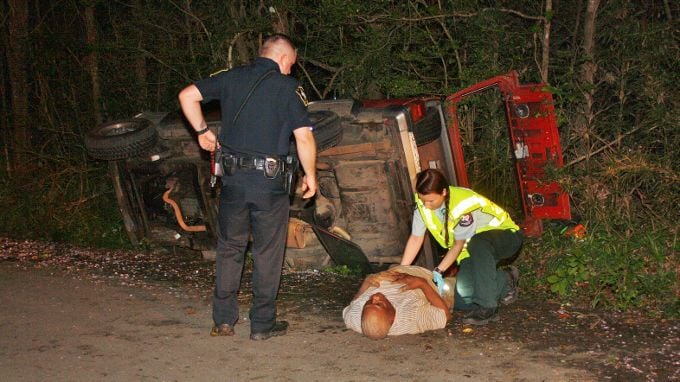 The Texas Department of Public Safety and Jasper Police are investigating after they say a man caused a motorcycle crash in Newton County late Tuesday evening, and a short time later was involved in another accident in Jasper. The man, troopers say, was believed to have been intoxicated.

It all began shortly before 9:00 when, according to Sergeant Stephanie Davis of the Texas Department of Public Safety, troopers responded to an accident on Highway 63 at Farm to Market Road 1408 in Newton County.

Davis said a 2017 Harley Davidson Motorcycle, operated by 27-year-old David Grogan, of Leesville, was traveling eastbound on Highway 63, and a 1991 Jeep SUV, driven by 69-year-old Harold Reed, of Jasper, was traveling southbound on FM 1408.

Davis said Reed pulled out in front of the motorcycle which struck the Jeep, resulting in Grogan being thrown over the hood. Davis said Grogan was wearing a helmet and suffered only minor injuries.

A short time later, Jasper Police responded to a report of an overturned vehicle on Hopkins Drive in the southeast side of town shortly after 9:00.

Officers arrived to find Reed inside the overturned 1991 Jeep, and he was transported by ambulance to Jasper Memorial Hospital for treatment.

Sergeant Davis said that a blood specimen was collected from Reed at the hospital and investigating troopers are waiting for the results of tests to determine if alcohol or some other substance was in his system.

Driver injured when SUV rolls over