Skip to main content
You are the owner of this article.
Edit Article Add New Article
You have permission to edit this article.
Edit
Home
Local News
School and Sports
Community
Obituaries
Arrest Reports
Opinion
Real Estate
1 of 4 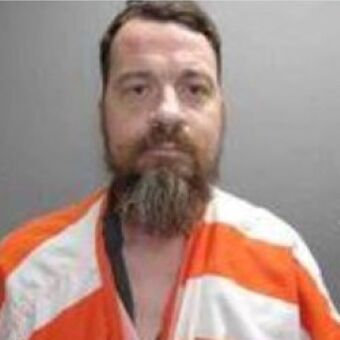 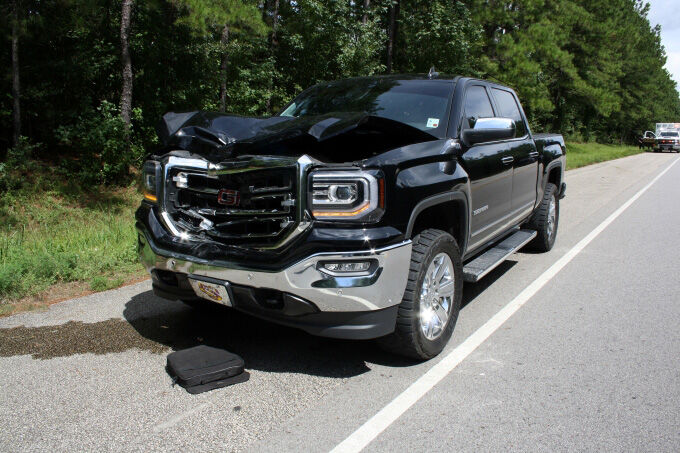 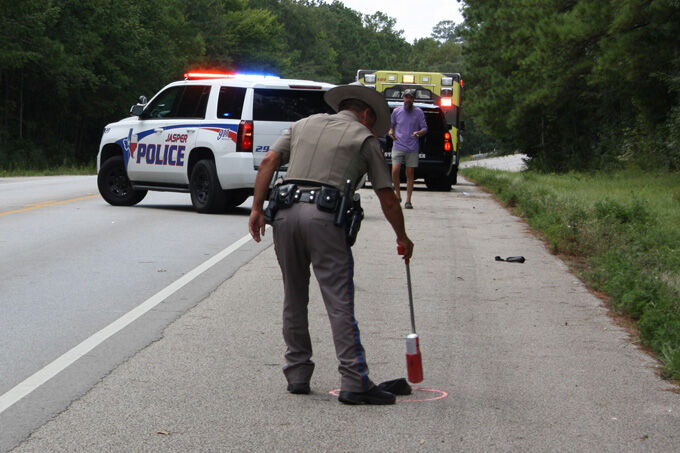 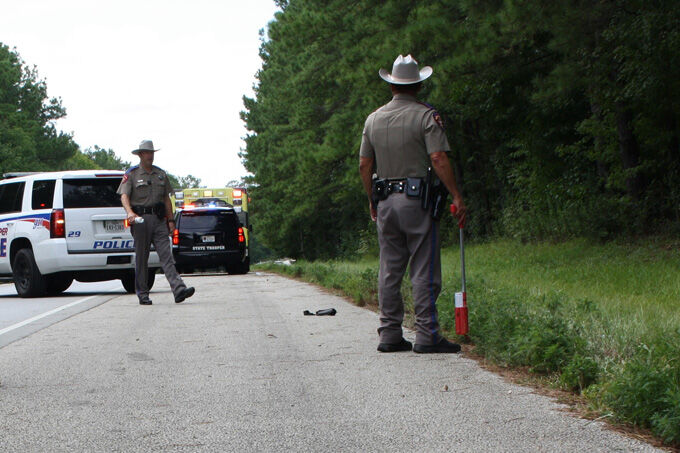 The Jasper County Grand Jury has indicted a Louisiana State Trooper on a charge of Intoxication Manslaughter after a deadly auto-pedestrian collision near Jasper last year. It happened on the afternoon of Sunday, August 29th, 2021 on Highway 63 West, about a mile out of Jasper.

Patrick Joseph Bell, 46, of Merryville, is accused of being intoxicated when he hit and killed Frederic Joshua Goleman, 59, of Jasper. The Texas Department of Public Safety said that Goleman was walking on the shoulder of the highway while Bell was driving westbound in a 2018 GMC Sierra pickup truck. Troopers said Bell went onto the shoulder and struck and killed Goleman.

In October of 2021, Louisiana State Police arrested Bell based on a warrant obtained by Texas DPS after a toxicology report came back and showed Bell to have been over the legal limit in Texas at the time of the deadly incident. Bell was charged with Intoxication Manslaughter, and he was released under a $100,000.00 bond.

At the time, Louisiana State Police released a statement saying that Bell had been off-duty and on workers’ compensation leave since 2017. He has been employed as a state trooper since 2001.

A Louisiana state trooper has booked in and bonded out of the Jasper County Jail. Patrick Jo…

A man was killed when he was struck by a pick up truck while walking alongside Highway 63, j…