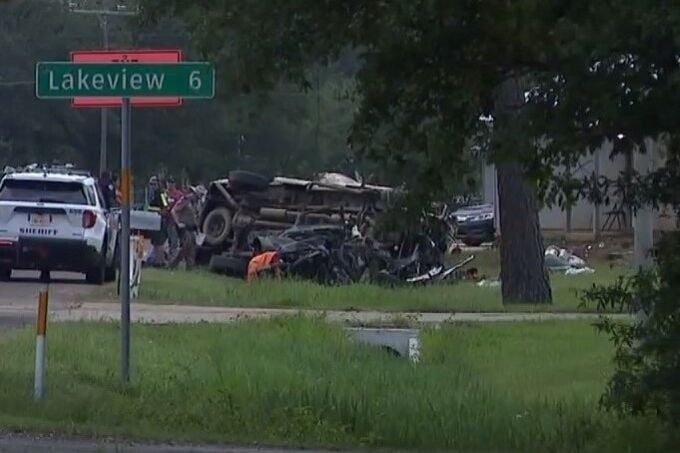 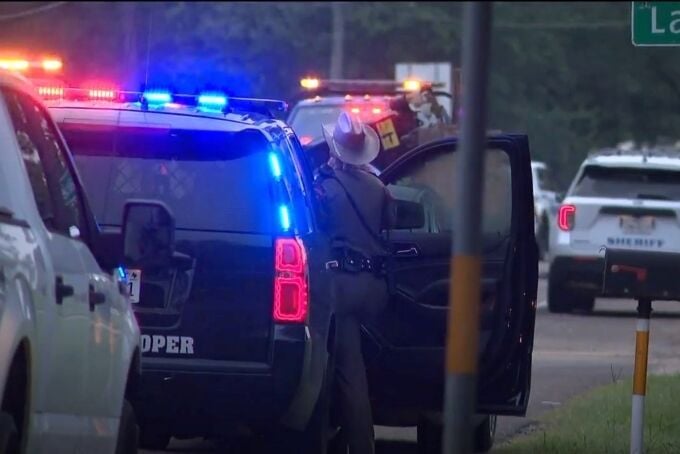 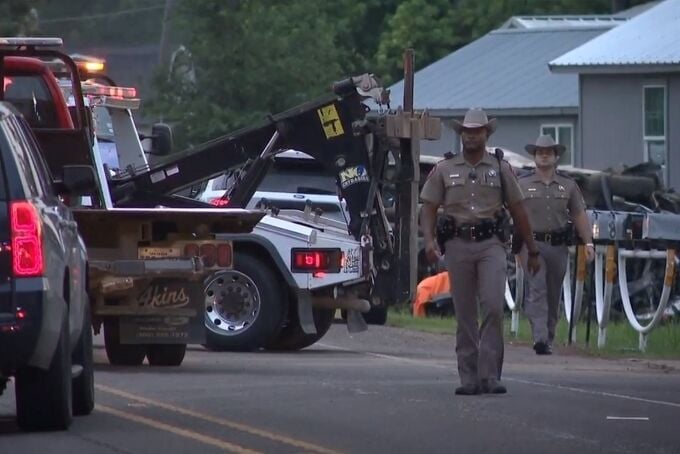 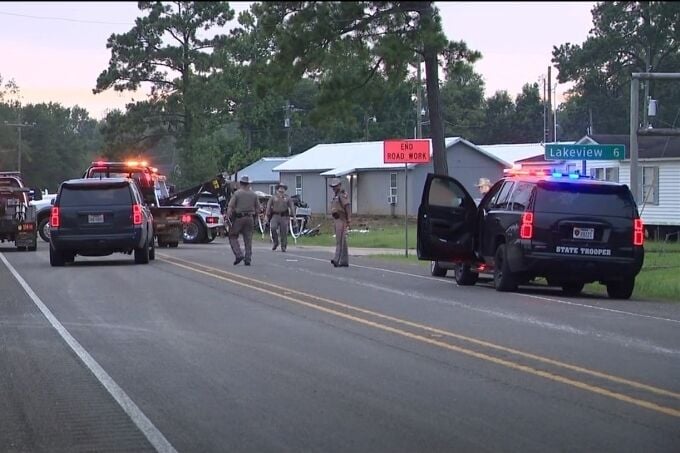 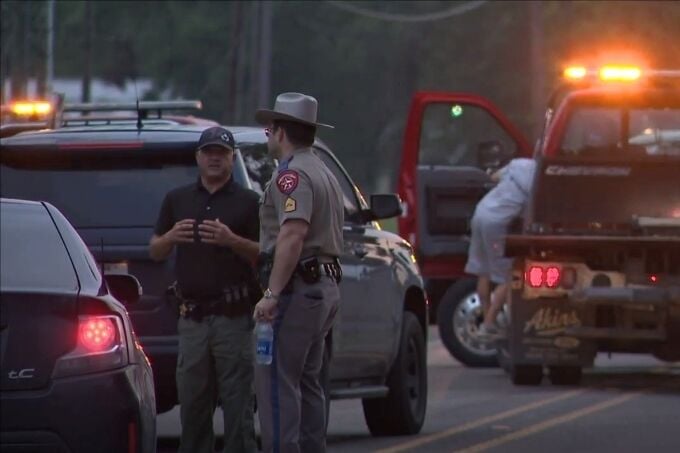 A woman is dead following a police chase that began in Jasper County on Thursday afternoon and ended in a crash near the community of Pine Forest in Orange County, just north of Vidor.

Scotty Duncan, who serves as Chief Deputy of the Jasper County Sheriff's Department, said the series of events began when officers in Jasper County were notified that a Ford pickup truck that had been reported stolen in the Golden Triangle was thought to be in the Evadale Area.

Duncan said soon after his department received the tip, Deputy Gene Lilly, who was on routine patrol, spotted the stolen vehicle. Duncan said that when Liilly turned around on the truck, the driver took off at a high rate of speed and went southbound on Farm to Market Road 105 before turning onto FM-1131.

Duncan said the chase continued, reaching speeds of 100 miles-per-hour or more, in a very curvy section of the roadway which prompted Lilly to back off and give the fleeing driver room as it began to present a hazard.

Duncan said Lilly told him that he rounded a curve to find the stolen truck crashed out and on fire near Barnhill Road.

Officers now believe the driver of the truck tried to pass a motorcycle and crashed head-on into an oncoming vehicle, killing it's driver who was later identified as Laurie Beth Seehusen, 58, of Vidor. She was pronounced dead at the scene.

The driver of the truck, Kade Orian Davis, 23, of Lumberton, was transported by ambulance to Christus St. Elizabeth Hospital in Beaumont where he was, at last word, still undergoing treatment, but in police custody with a Jasper County Sheriff's Deputy posted outside his room.

Duncan said Davis has been charged with Evading Arrest with a Motor Vehicle and placed under a total bond of $150,000.00. However, word is that the case is now under review by Jasper County District Attorney Anne Pickle and additional charges may soon result as the investigation continues.

As Kade Davis remains in the Jasper County Jail, deputies filed ten new criminal charges against him on Thursday.