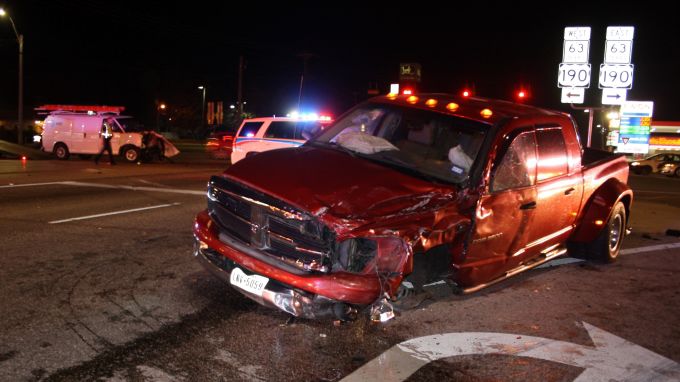 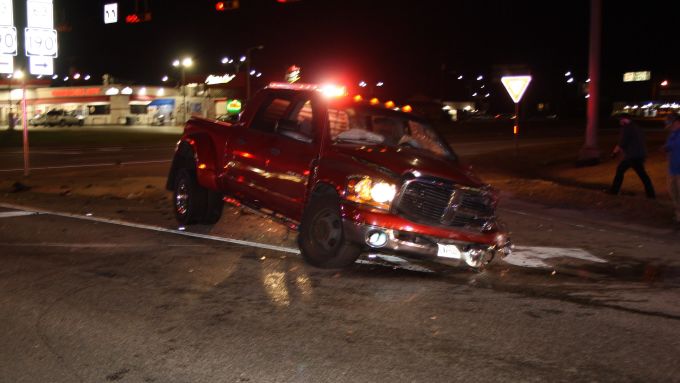 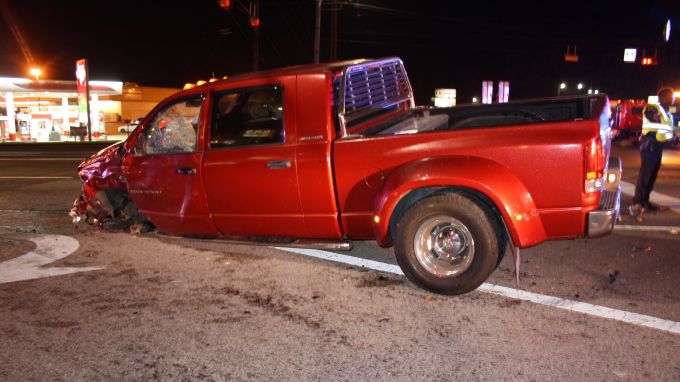 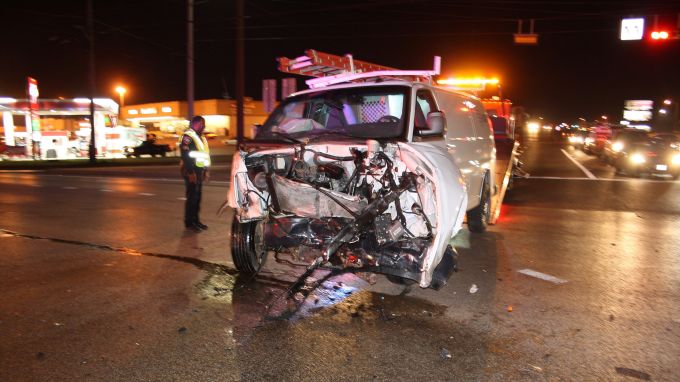 Two people reportedly underwent treatment on Saturday for the injuries they received in a two vehicle auto accident that occurred at the intersection of Highways 190 and 96, here in Jasper.

Police and other emergency crews were dispatched to the location shortly after 7:00 when it was reported that the crash had occurred and arrived to find that Dodge dually pick up truck had collided with a work van.

The driver of the pick up truck, Aaron Allen and his granddaughter, both of Jasper were taken to Christus Jasper Memorial Hospital where they were treated and released. It is not not known who the driver of the van was and police have not released his name.