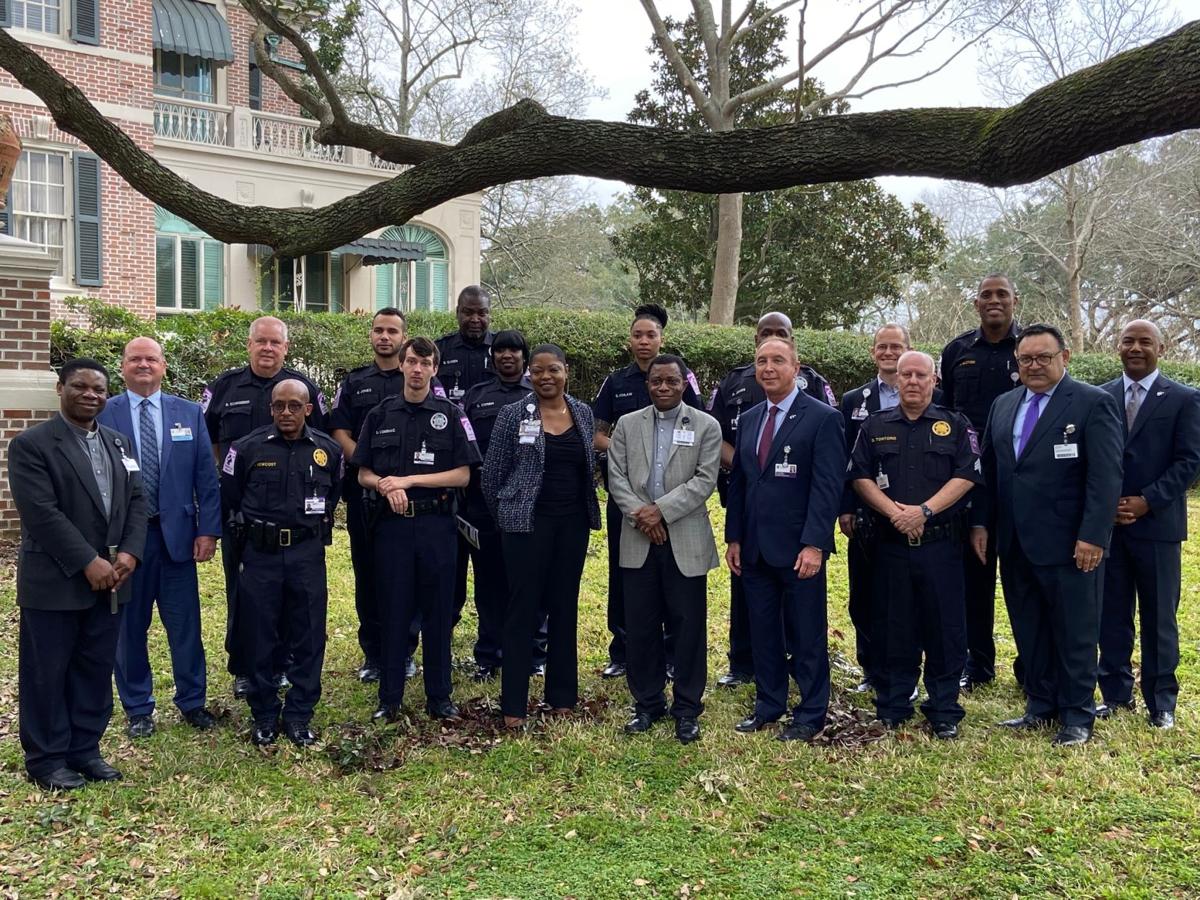 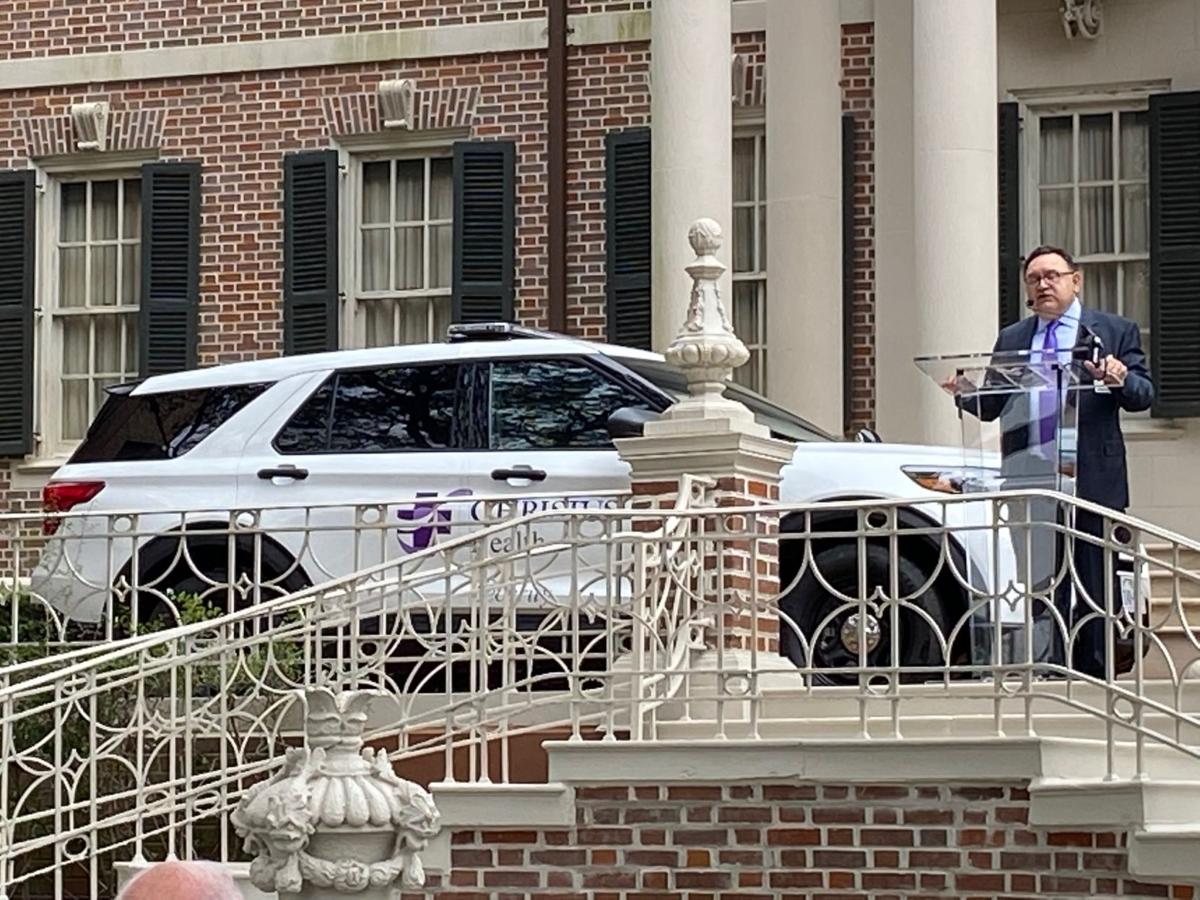 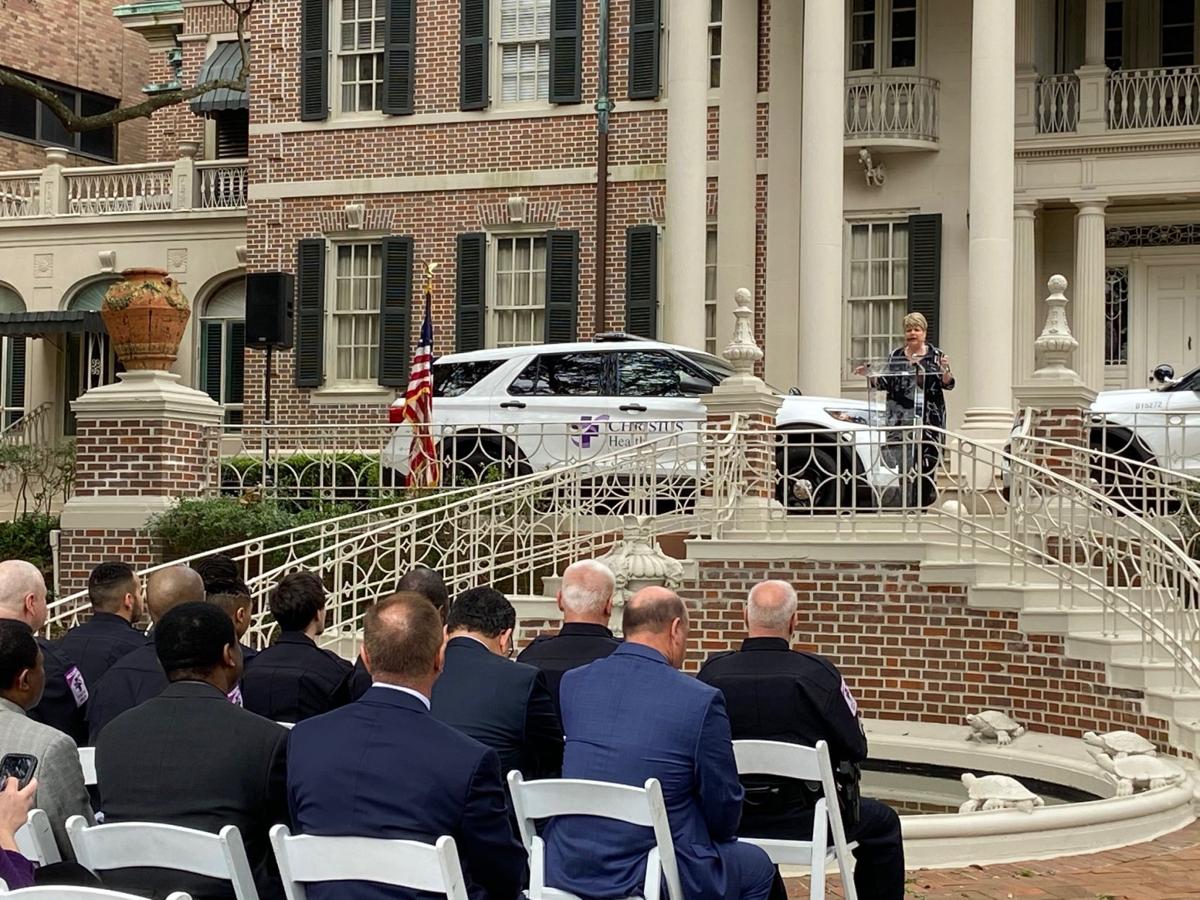 Christus Southeast Texas has announced that they will have armed security guards, including Jasper Memorial Hospital.

According to Christus spokesman Kevin Dolliole, the guards received 45 hours of training and are certified by the State of Texas as level III commissioned security officers.

A ceremony was held on Thursday in Beaumont to commission the armed security guards.