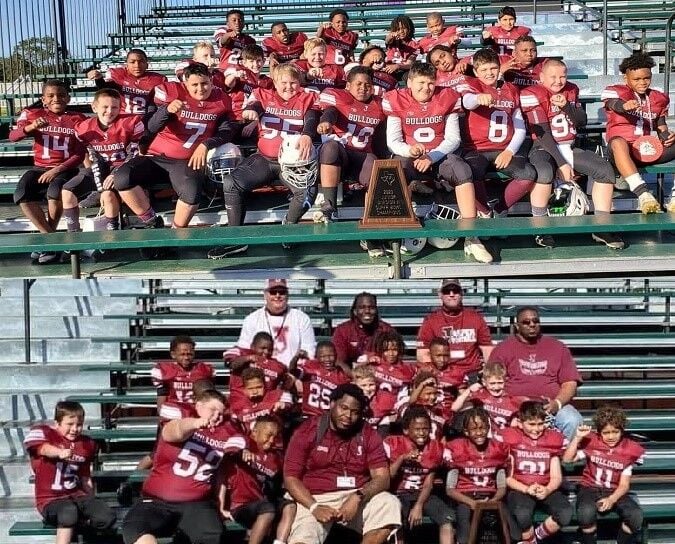 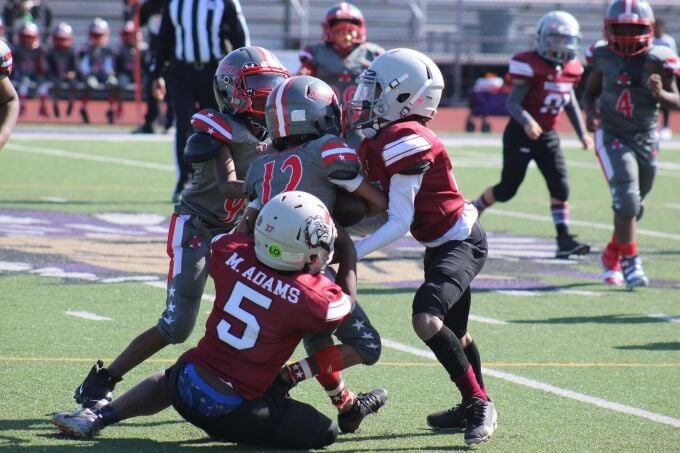 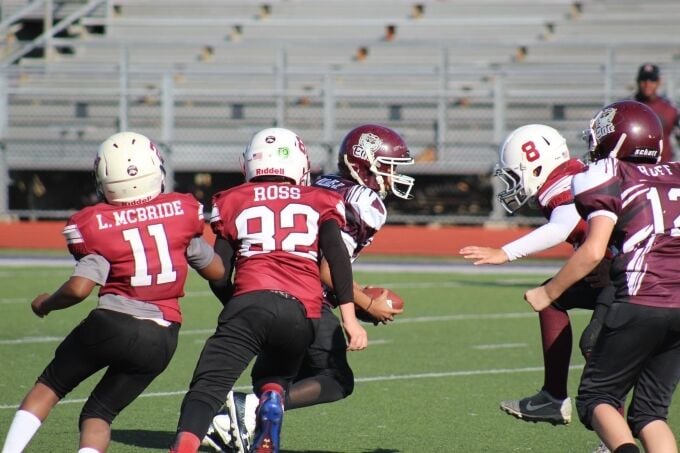 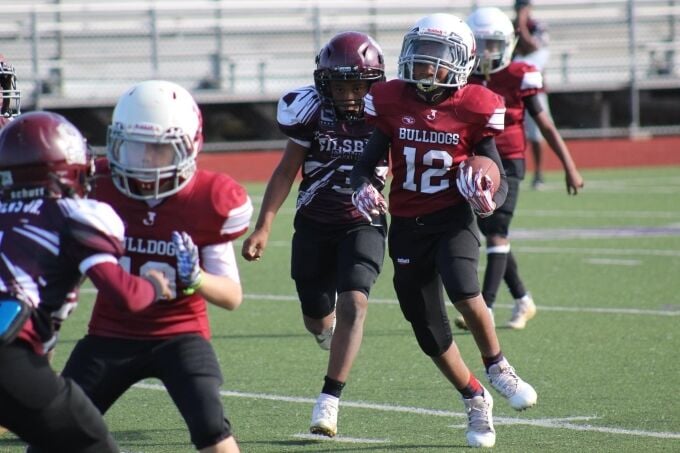 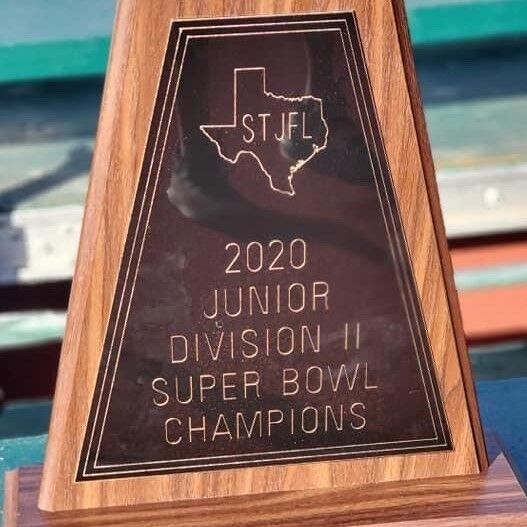 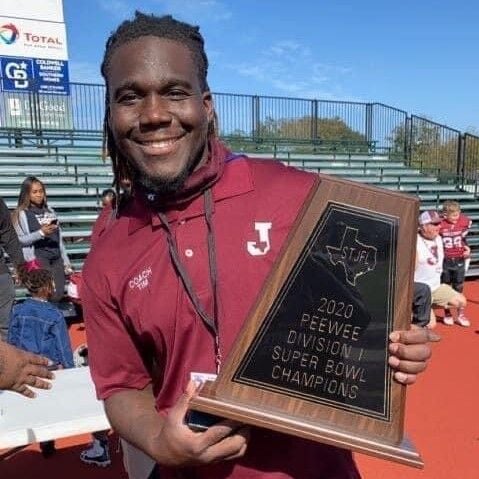 The Jasper Little Bulldogs brought home two championship trophies in two age divisions after playing in the Pee Wee Football Super Bowl over the weekend in the Golden Triangle. The games were played Sunday at The Reservation on the Campus of Port Neches-Groves High School.