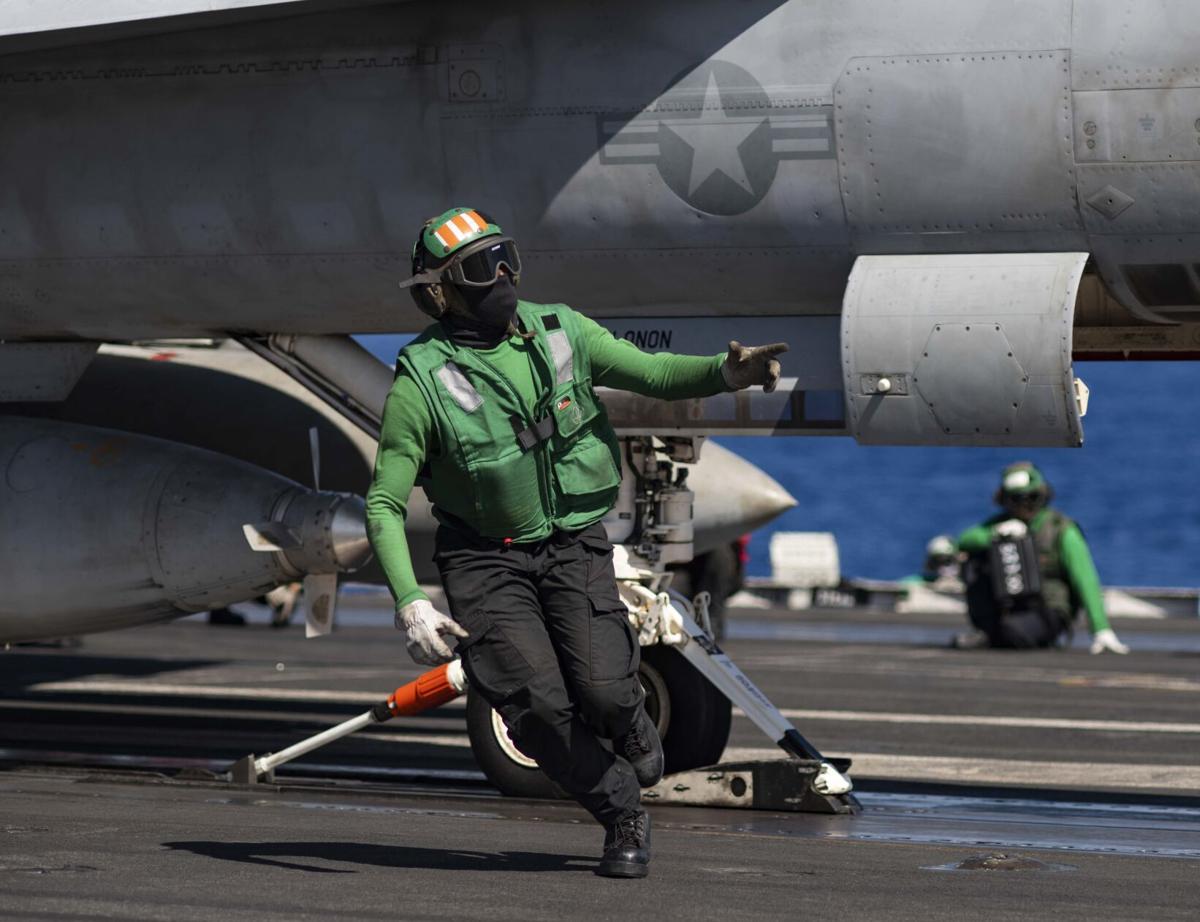 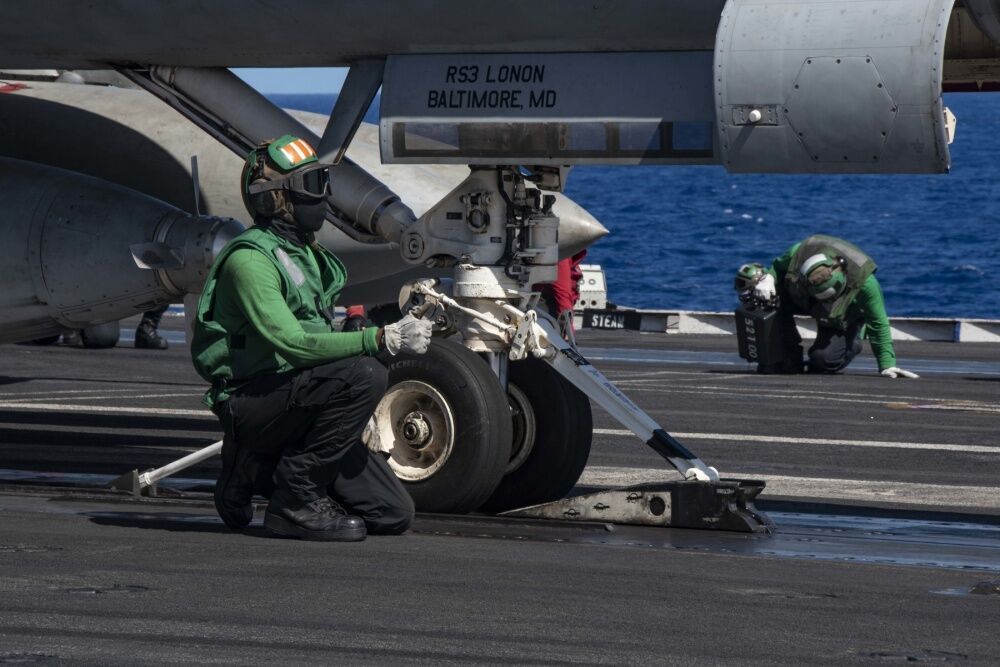 Jasper Sailor David Cannon serves aboard the USS Ronald Reagan, a nuclear powered supercarrier in the United States Navy. The Vessel was named in the honor of Ronald W. Reagan who served as President from 1981 to 1989.

In 2015, the Ronald Reagan replaced the George Washington as the flagship of Carrier Strike Group Five, the only forward-based strike group home-ported at Yokosuko, Japan as part of the United States 7th Fleet. The Carrier provides a combat-ready force that protects and defends the United States, as well as the collective maritime interests of its allies and partners in the Indo-Pacific region.