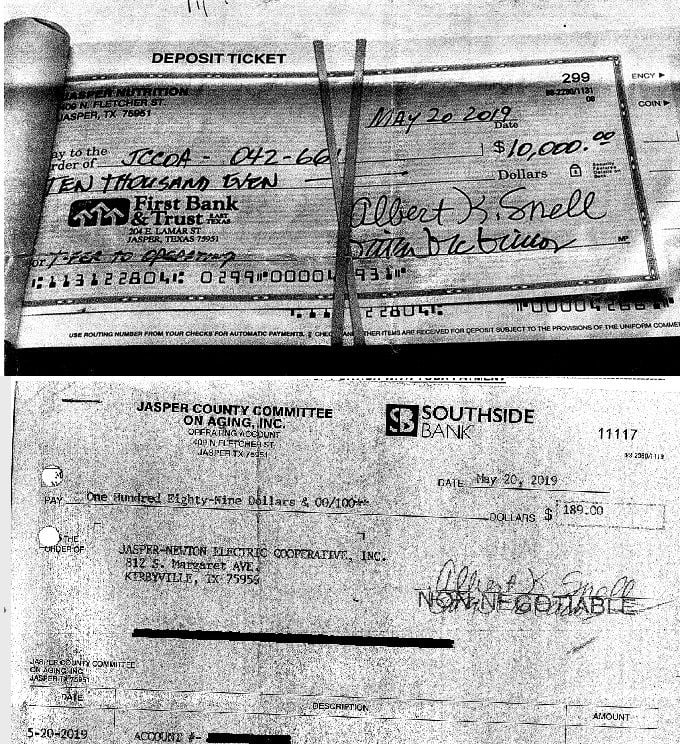 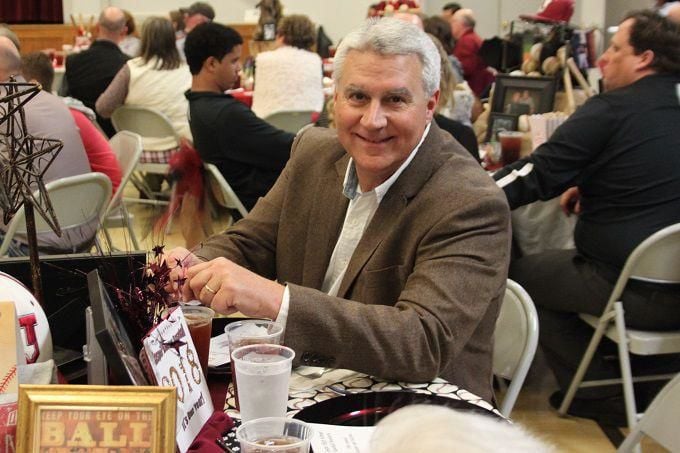 The announcement this week that the Senior Citizen Centers here in Jasper County would soon discontinue serving meals within the centers prompted many of the users of the facilities to ask questions about the nutrition program and its finances. To that end, information obtained led to yet more questions, such as who makes the decisions within the Jasper County Committee on Aging, and where does the money go.

The Executive Director of the J.C.C.O.A., Mitch McMillon, said Tuesday that the decision to discontinue the in-house, or so called “congregate meals”, was made due to the continuing decline of funding and also the decline of the number of people who received the meals each day. He said the number of people eating the meals first dropped a few years ago when the agency went from asking for a $2.00 donation per plate to $3.00.

McMillon stated that another factor in discontinuing the in-house meals was the fact that the federal agencies that administer the nutrition grants had changed their mode of funding, resulting in a loss of just over $200,000.00 in the budget for operation of the J.C.C.O.A. and its programs. He said another factor was the move by government agencies to fund the delivery of food to homes, instead of serving it in the centers.

According to McMillon, the agency has taken several steps to alleviate the loss, including the move to delivering frozen foods to homes in the “Meals on Wheels Program”, instead of hot meals.

In addition, another question that has surfaced is how does the name of a former board member, Albert Snell, who died in November of 2018, continue to appear on checks the agency writes to various suppliers and personnel?

McMillon admitted that he had been signing the name of the late Snell on the checks, along with his own signature. However, McMillon said that even though two signatures appeared on each check, it was not required by law, but was instead just the standard practice of the 501(c)(3) organization due to problems that had occurred prior to him serving as Executive Director. In fact, McMillon went on to say that before Snell died, he had given McMillon permission to sign checks in his absence, due to the fact that he sometimes made trips out of state.

McMillon said the continued use of Snell’s signature was, in part, due to the fact that it had been hard to get people to serve on the board.

As to questions concerning McMillon’s salary and his use of an agency provided vehicle, McMillon said that he currently received a salary of just over $43,000.00 per year and the use of a 2017 Dodge Journey that was given to the J.C.C.O.A. through a grant from the TLL Temple Foundation.

In response to another question that has been raised about the practice of McMillon using the office and address of the agency for his private insurance company, McMillon said he was given permission to do so by the board in a meeting that was held in August of 2004.

According to McMillon, even though minutes of that meeting do not specifically state that he may use the office for his insurance company, it was understood that he could use the office for personal purposes as part of his salary, which at that time totaled $1,800.00 per month.

However, minutes from that meeting of August 18, 2004 state that “McMillon will perform management services for Jasper County Committee on Aging Inc. which shall include, but not be limited to monthly accounting, payroll, supervision of employees, contract negotiations and billings, accounts payable and record keeping, and monthly reports to the board of directors.”

As far as the future of the J.C.C.O.A., McMillon said the centers in Jasper, Kirbyville, and Buna would continue to be open for people to congregate, visit and play games, but that for the present time no meals would be served. However, he said that the Meals on Wheels Program and delivery of food to homes would continue. He said one of the decisions for ending the in-house meals was not just the cost, but also the regulations and requirements that came with the serving of the food.

McMillon said the meals are served in bundles of five (one for each day of the week) to each home on a daily basis.

McMillon said he had known for some time that the changed would have to be made but had held off until necessary saying “We want to serve lunch and try to help as many people as we can.”

The agency is scheduled to discontinue serving so called in-house or congregate meals on September 27th.

In addition to his employment with the J.C.C.O.A. and his insurance company, McMillon is also a Jasper City Councilman, serving in the at-large position.

Jasper County Committee on Aging Director Mitch McMillon has announced that the organization’s congregate meals program will continue. This co…

Holly Anderson, the Director of the Area Agency on Aging (AAA) at the Deep East Texas Council of Government (DETCOG), has released a report on…

Many people say “something needs to be done”, while very few people actually do something. Norris Dunn is one of those few people.