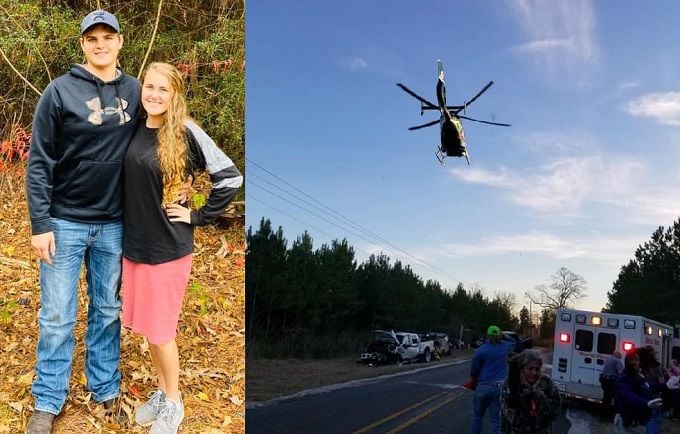 17-year-old Conner Mitchell died Saturday, February 8th, 2020 after he was involved in an accident in Newton County on Friday, February 7th, 2020. 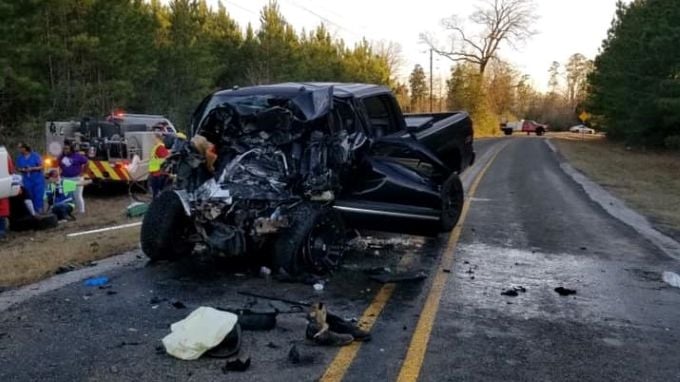 17-year-old Conner Mitchell died Saturday, February 8th, 2020 after he was involved in an accident in Newton County on Friday, February 7th, 2020.

Family members of 17-year-old Conner Mitchell have confirmed that the Bon Wier teenager died Saturday after he was very critically injured in a Friday afternoon accident. The head-on crash occurred shortly before 5:00 on Farm to Market Road 1416, about 4 miles south of Highway 190 between Bon Wier and Belgrade.

According to DPS Sergeant Stephanie Davis, Mitchell was driving a 2004 Chevrolet pickup truck southbound when, for an unknown reason, he crossed the center line and struck a northbound 2016 Ford pickup truck.

Mitchell was flown from the scene by medical helicopter to St Elizabeth Hospital in Beaumont.

The driver of the Ford, 63-year-old Andy Hubbard, also of Bon Weir, was transported by ambulance to Jasper Memorial Hospital with serious injuries and at last word he continued to undergo treatment.

The sister of a Bon Wier man who was injured in a tragic accident late Friday afternoon says that he is still undergoing treatment.