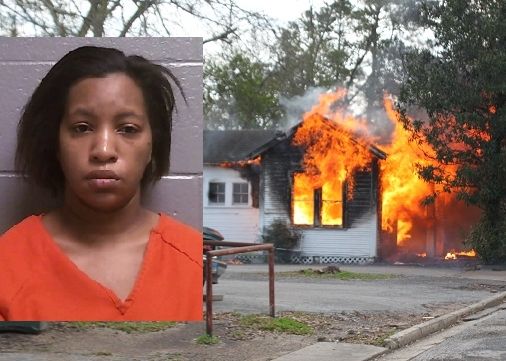 Winona Pertrice Hamilton is accused of burglarizing a house at 868 Acton Street in Jasper and then setting it on fire on Thursday, December 31st 2015. 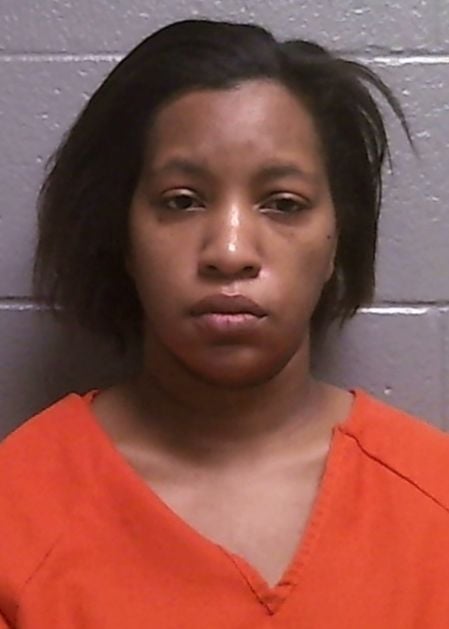 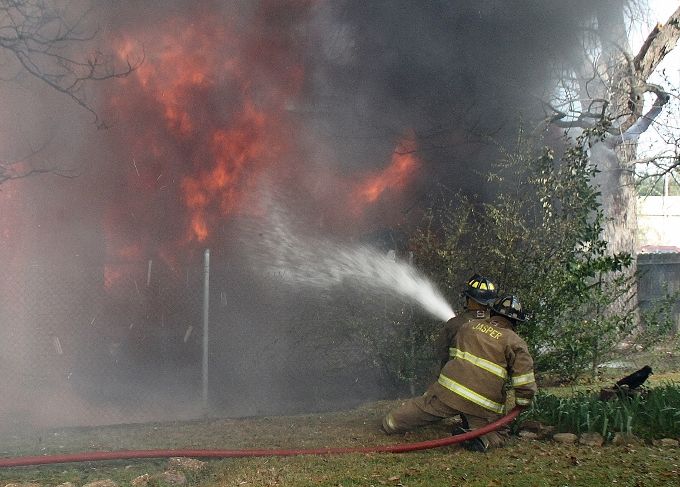 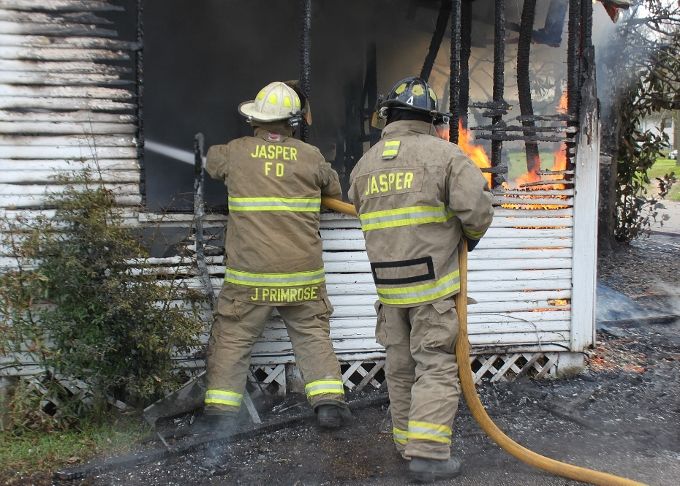 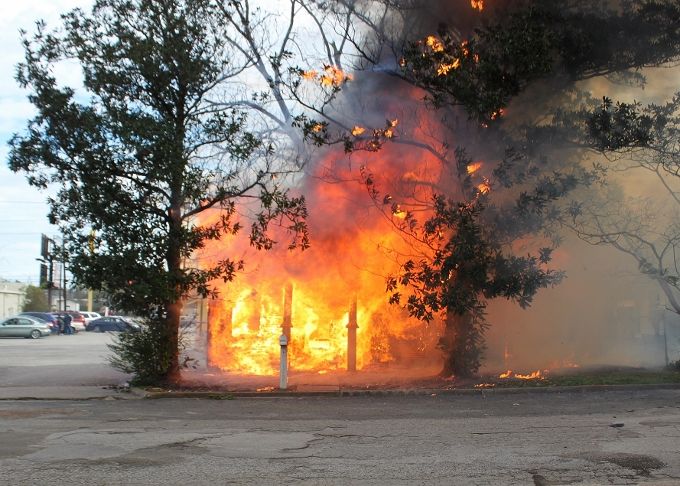 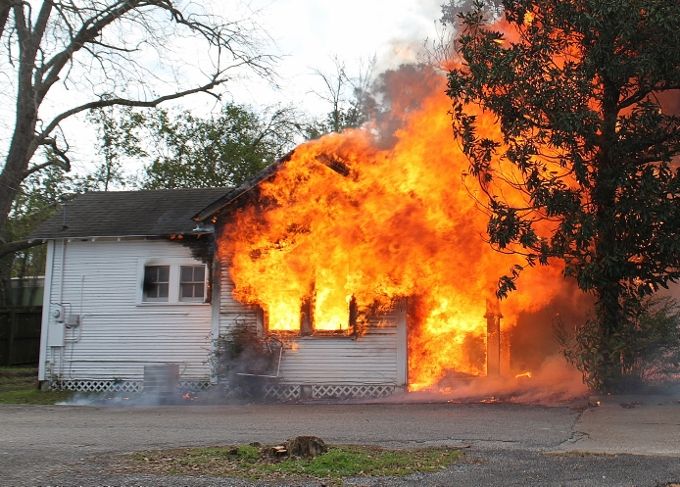 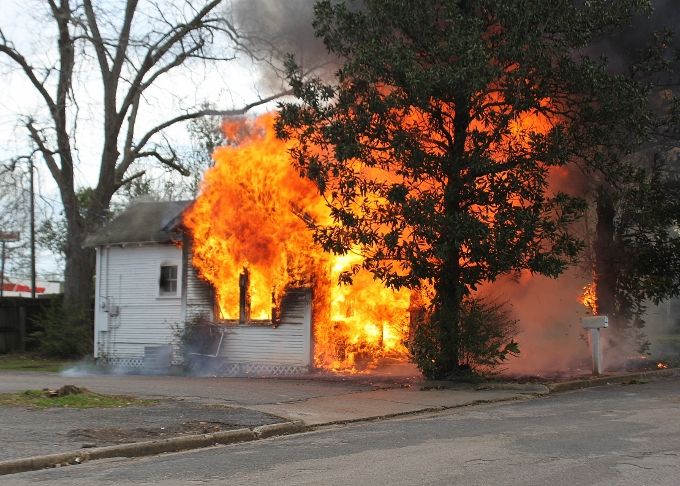 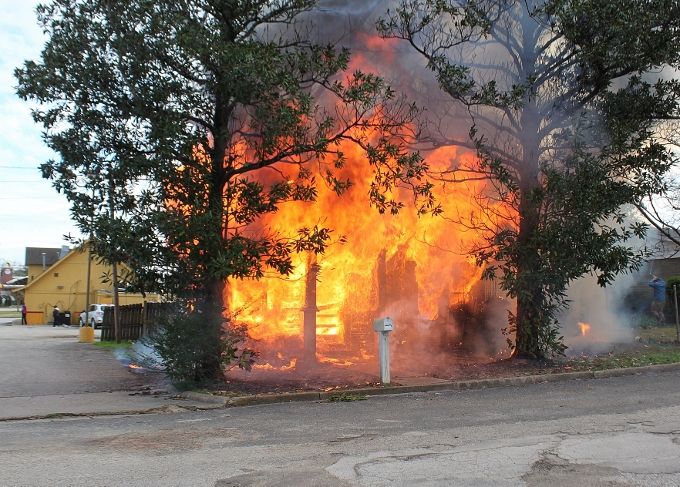 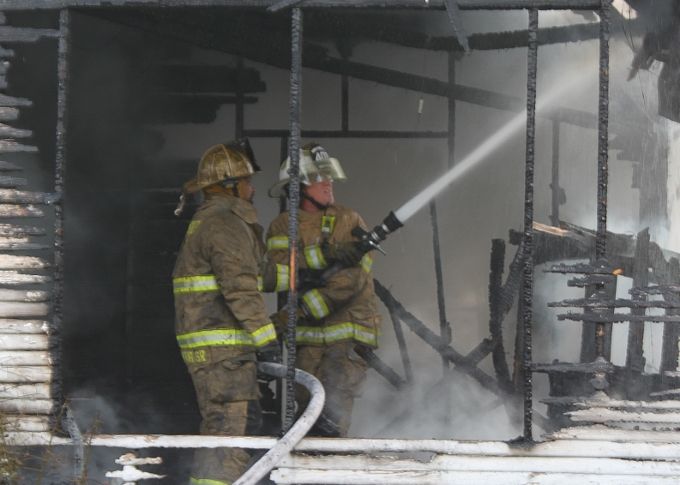 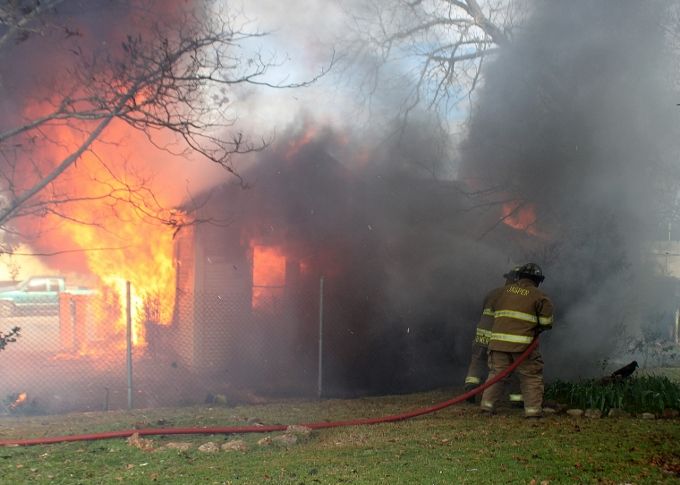 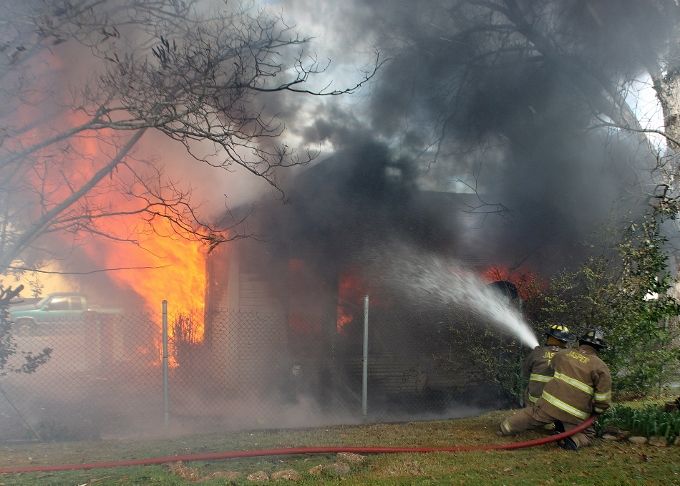 Winona Pertrice Hamilton is accused of burglarizing a house at 868 Acton Street in Jasper and then setting it on fire on Thursday, December 31st 2015.

Jasper Police say the suspect in a New Year’s Eve residential burglary and arson case has turned herself in. According to Detective Garrett Foster, 35-year-old Winona Pertrice Hamilton, of DeRidder, Louisiana, surrendered on Friday, which was 16 days after fire destroyed a home at 868 Acton Street in Jasper.

Investigators say the home was owned by local realtor Wayne Stephenson, and was under lease by Hannah McMickell, who is the current girlfriend of Hamilton’s ex-boyfriend.

According to Foster, Hamilton, her ex-boyfriend, and McMickell had exchanged some angry messages on social media in the days leading up to the fire.

Foster said it was determined that Hamilton went to the house on December 31st when no one was home, broke in, stole a framed photo of McMickell’s child off of the wall, and then set the house on fire.

According to Foster, Hamilton then drove to a location where her ex-boyfriend was at, threw the photo onto the street, yelled out “I just burned your *expletive* house down”, and drove away.

Hamilton has now been charged with burglary of a habitation and arson, and her bond has been set at a combined total of $100,000.00. As of Monday, she remained in the Jasper County Jail.