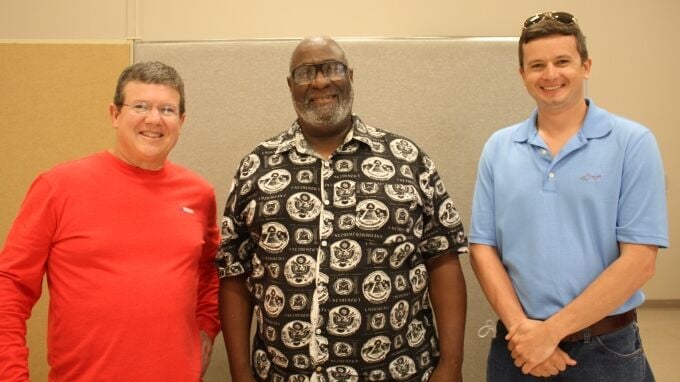 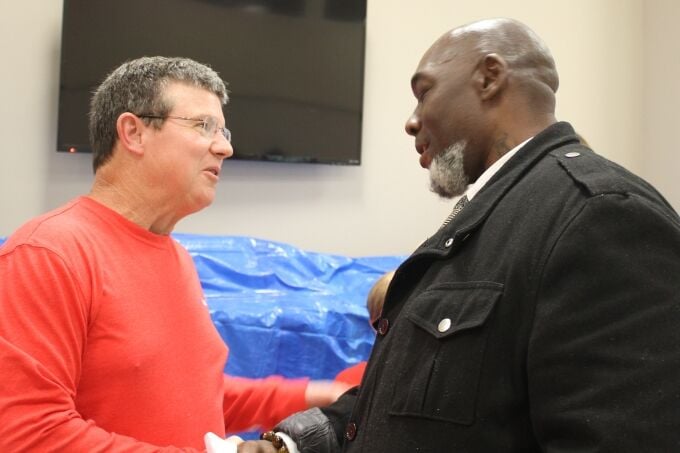 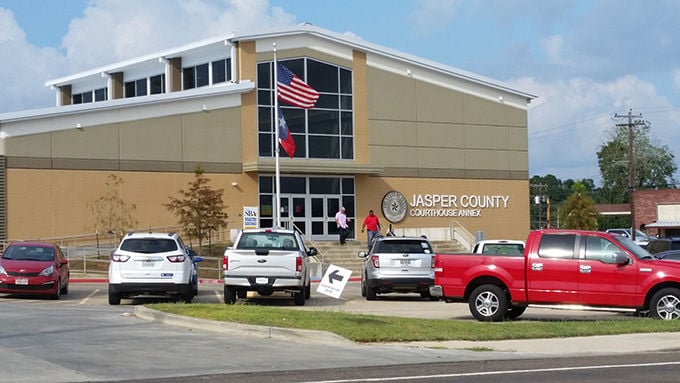 In Jasper, all votes are counted at the Jasper County Courthouse Annex Building.

In Jasper, all votes are counted at the Jasper County Courthouse Annex Building.

Randy Sayers has been elected Mayor of Jasper for the second time, coming in well ahead of Rashad Lewis and Bowe Limbrick.

Sayers will take the seat now held by Mayor Gary Gatlin who did not seek re-election.

In District 2, Michael Daniels ran unopposed and will take the seat formerly held by Tommy Schofield.

In the race for two seats on the Jasper Independent School District Board of Trustees, the incumbent, Van Cammack and Bruce Bevil came out on top allowing Cammack to keep his seat on the board and Bruce Bevil to take the seat formerly held by Lequin Hildebrand, leaving Brianna Brooks behind.

The voters overwhelmingly adopted a proposition calling for the sale of bonds totaling $18.5 million with plans of using the money received to make improvements to Parnell Elementary and other school facilities.