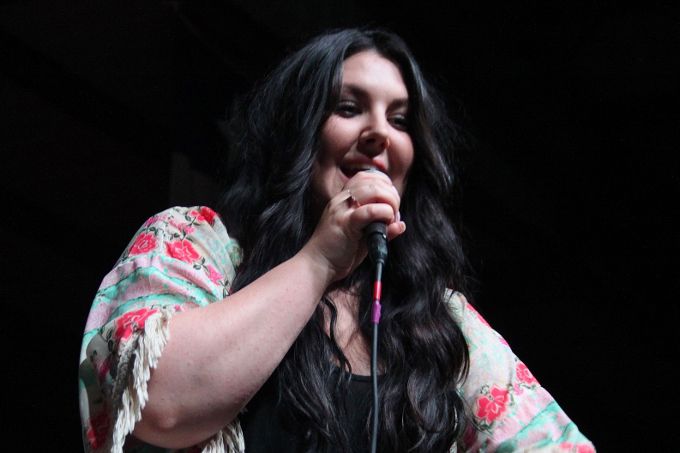 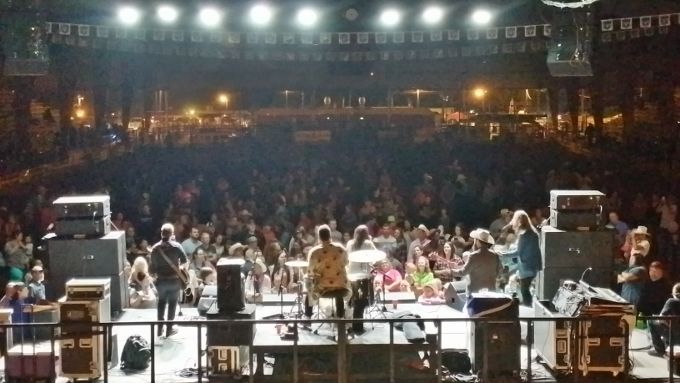 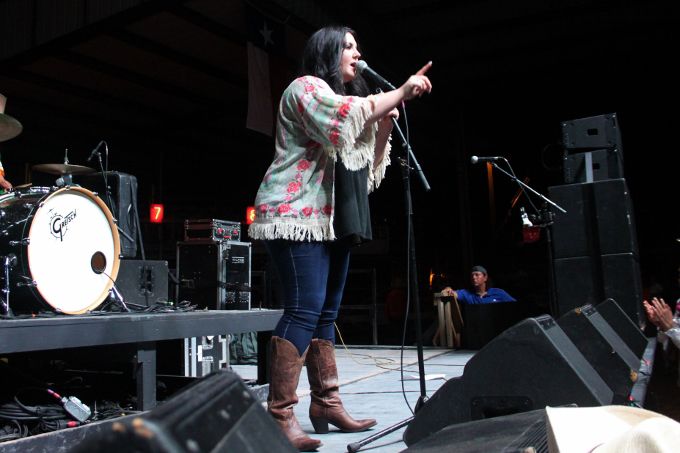 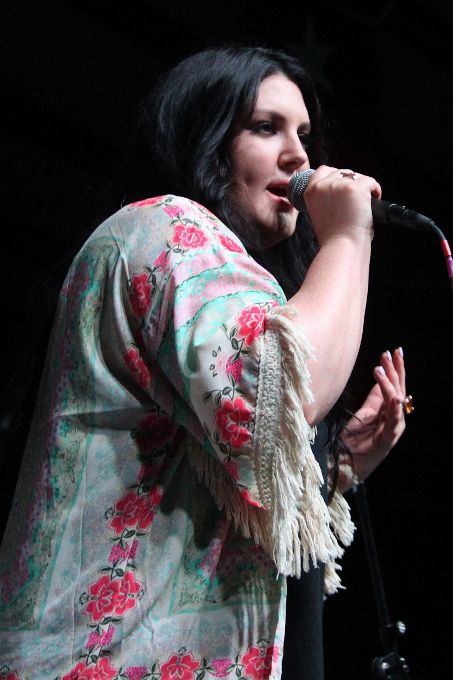 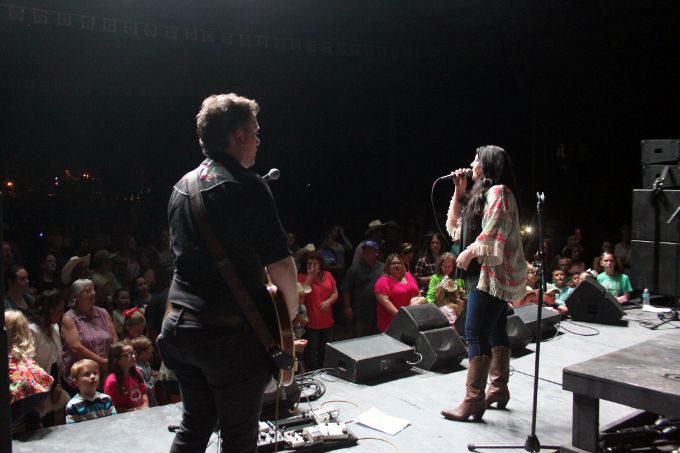 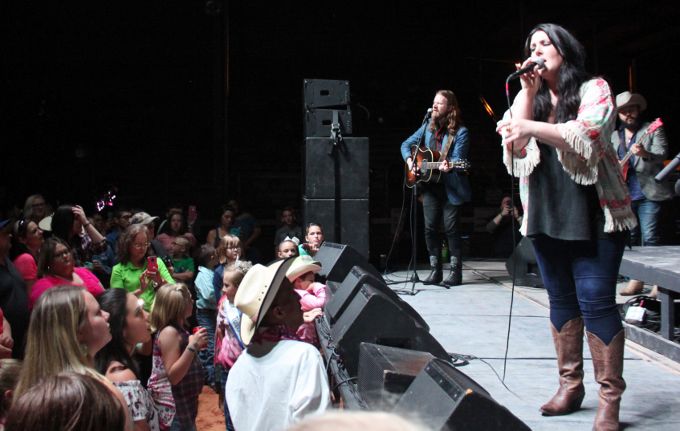 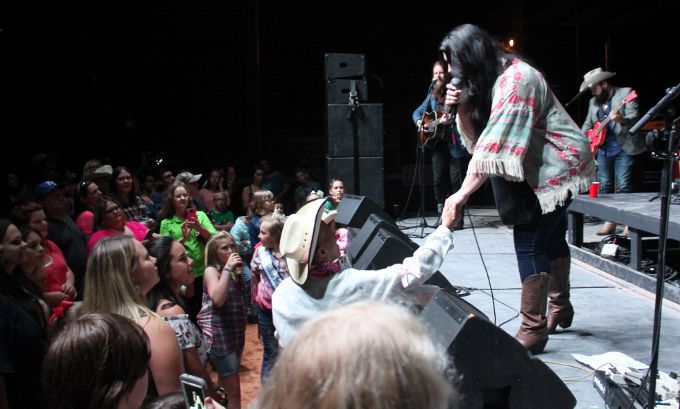 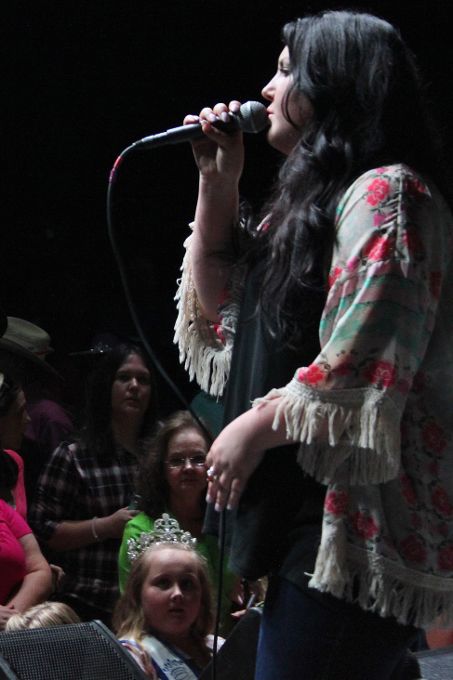 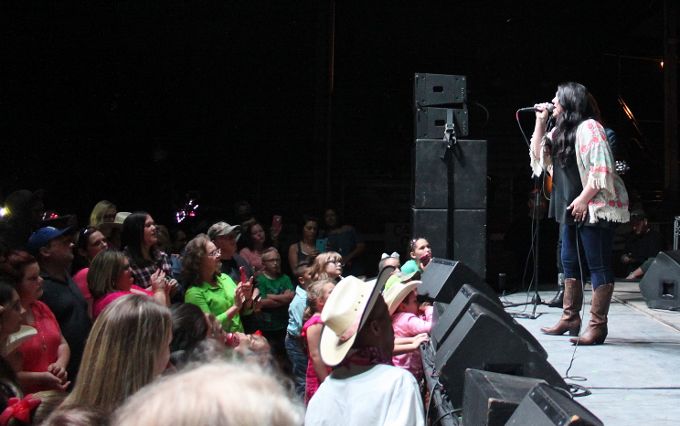 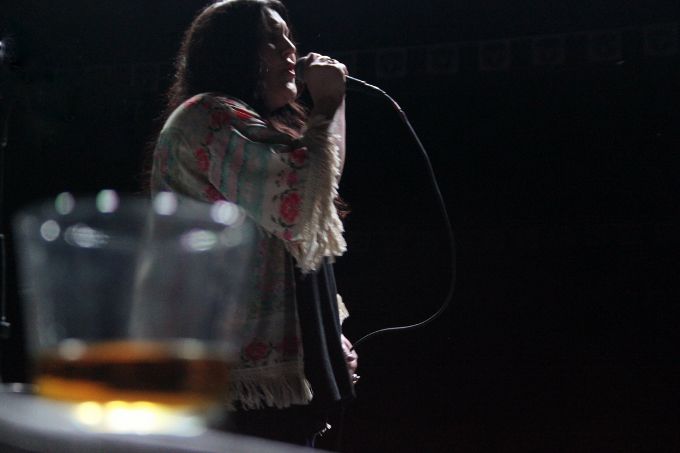 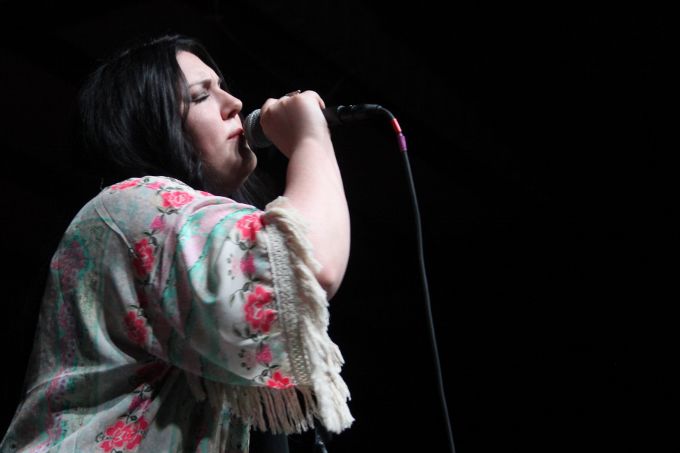 PLA Media has announced that Woodville native Kree Harrison has released a new single, ‘Chosen Family Tree’, and she’ll be performing the song on a Facebook broadcast with other music artists.

According to a press release from Mark Logsdon of PLA Media, the new single was co-written by Kree, and is the title track of a soon to be released album.

Logsdon says Kree will perform the song Tuesday in an online show, named “Concert for Love and Acceptance”. It is slated to begin at 4:30 p.m. central time, and you can see it at www.facebook.com/FORACCEPTANCE/

Kree was the American Idol season 12 runner-up. She currently lives in and works out of Nashville, but she began her career here in Deep East Texas. One of the first times that anyone heard her sing was on a Friday afternoon when she sang LIVE on the KJAS Rock & Roll Oldies Show. Kree returned to her roots in 2017 when she and her band played the Jasper Lions Club Rodeo.