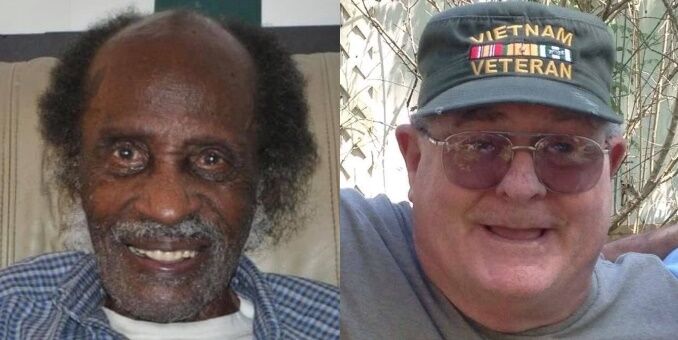 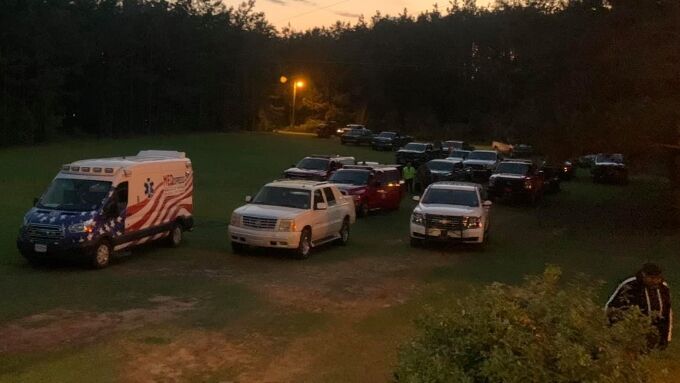 Sabine Parish deputies and numerous volunteers were fanned out and searching for 85-year-old Arthur Wright, Jr. until late Wednesday night and again at daybreak on Thursday morning.

Sabine Parish deputies and numerous volunteers were fanned out and searching for 85-year-old Arthur Wright, Jr. until late Wednesday night and again at daybreak on Thursday morning.

The Sabine Parish Sheriff’s Department reports that 85-year-old Arthur Wright, Jr., who suffered from dementia, walked away from his house 10 miles north of Many on Wednesday morning while his wife and daughter were away for a doctor appointment.

During a search on Thursday, his body was found on a small trail about a half-mile from his home. Investigators say no foul play is suspected in his death.

Closer to home, Norma Armstrong, who is one of the sisters of 72-year-old Thomas Thornton, told KJAS News Thursday that her brother remains missing and there has still not been any activity on his credit card or cell phone since late last week. His last known location, according to the location of his cell phone, was in the Tyler area.

Thornton disappeared on Wednesday, March 24th when he left his home in the Town Bluff Community to go to WalMart in Jasper.

Family members say the Vietnam Veteran is in the early stages of dementia and they fear for his well being.

Thornton is a white male, he is balding and has gray/black hair. He usually wears a veteran cap and wears t-shirts and carpenter jeans. He was driving his dark gray 2017 Ford Edge SUV with Texas license plate NJJ-8580.