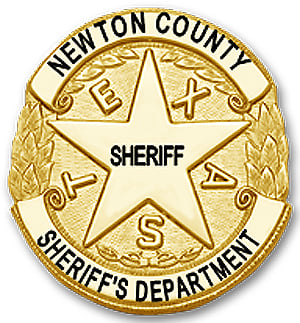 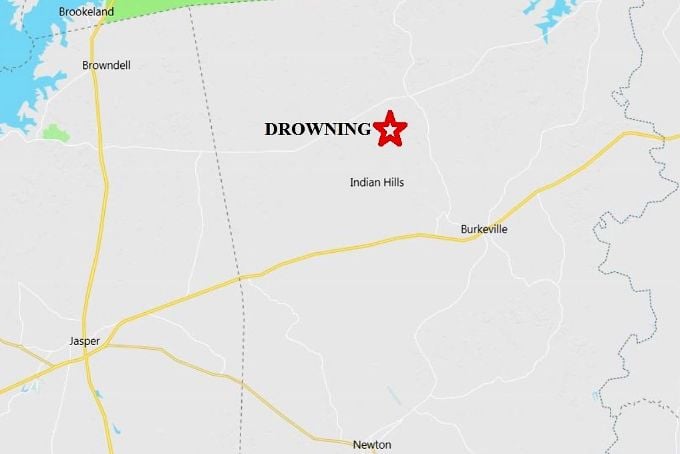 Deputies and other emergency responders were called to Roundtree Lake behind Olexy’s home on County Road 1073 in the Indian Hills Community in Northern Newton County and arrived to find Olexy’s wife performing CPR on him.

According to Sheriff Billy Rowles his first deputy on the scene took over CPR until EMS arrived, and the ambulance crew tried CPR as well but couldn't revive the man.

He was pronounced dead at the scene by Newton County Precinct 3 Justice of the Peace Mike Greer who has ordered an autopsy.

Sheriff Rowles said it’s believed that Olexy may have suffered a sudden medical condition which resulted in him falling into the lake.

The Newton County Sheriff’s Department investigated a drowning on Thursday afternoon. It hap…