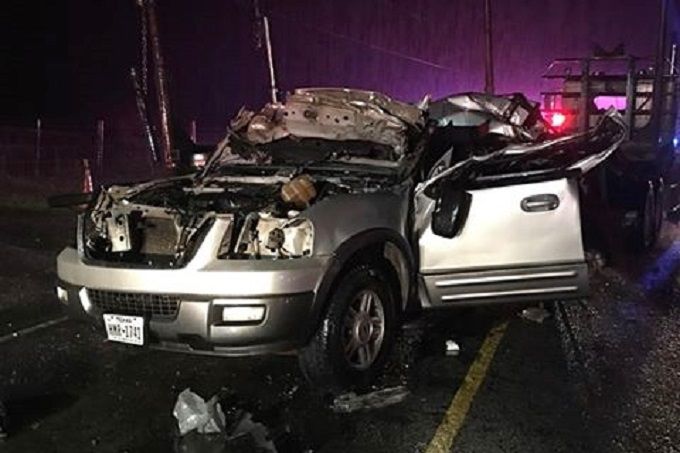 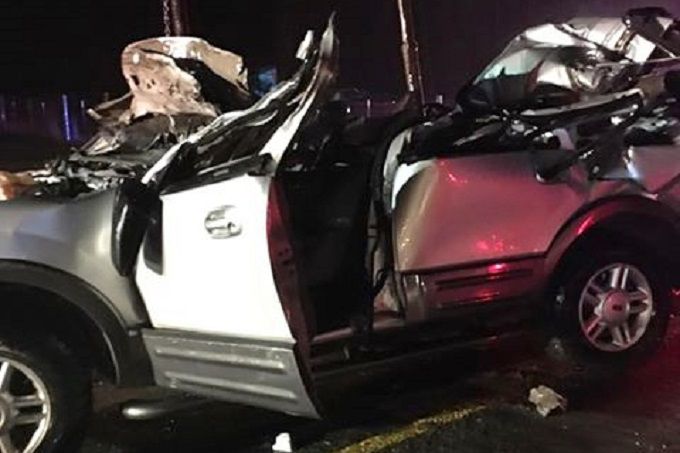 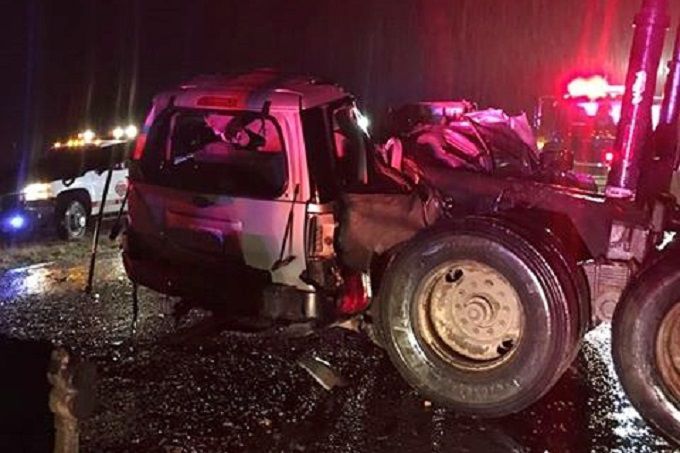 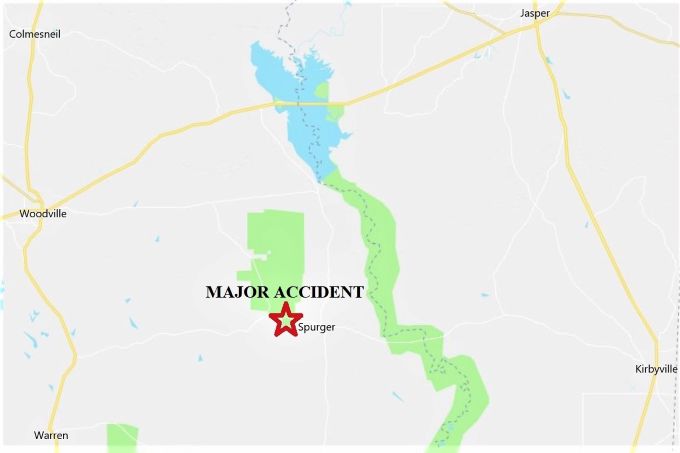 Four people are hospitalized following a major traffic accident in Tyler County late Tuesday night after a 15-year-old driver crashed an SUV into an 18-wheeler. It happened shortly before 9:00 on Farm to Market Road 1013 near County Road 4535, about 2 miles west of Spurger.

According to Sergeant Stephanie Davis of the Texas Department of Public Safety, investigating troopers determined that a 2003 Freightliner truck and semi-trailer was attempting to back into a driveway, and the trailer was across the eastbound lane.

Davis said 15-year-old Carly Jacobs, of Kountze, was driving a 2004 Ford SUV eastbound on FM 1013 and the vehicle collided with and went underneath the semi-trailer.

Jacobs and her three passengers, ranging in age from 7 to 44, were all very seriously injured and were rushed by ambulances to Baptist Hospital in Beaumont for treatment.

Meanwhile, Davis said that the truck driver, 54-year-old Anthony Guillory, of Hillister, was not injured.