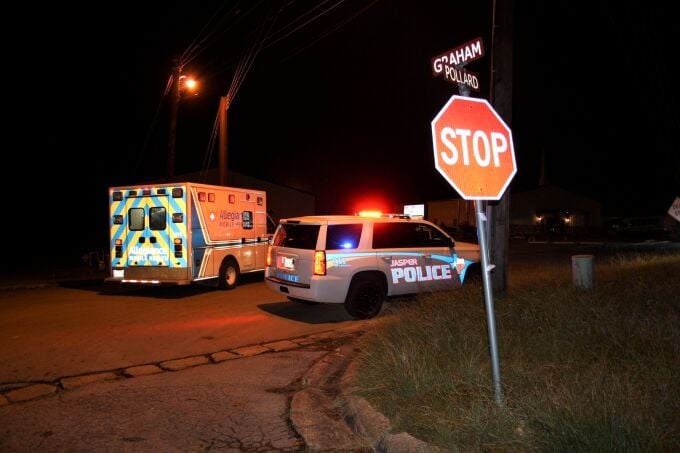 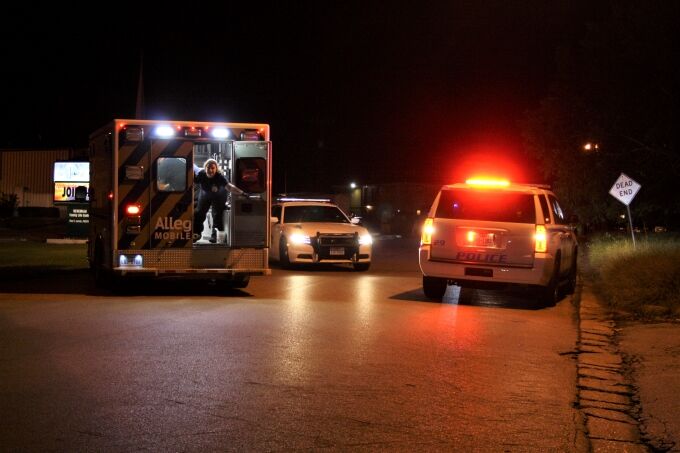 Jasper Police Lieutenant Garrett Foster said Wednesday that the victim in Monday night’s shooting in east Jasper remains hospitalized, and so far there has been no arrest in the case.

Police said Dominique Elam, 28, of Jasper, was shot in the shoulder shortly after 10:00 at Hope Village Apartments, located at 700 Pollard Street.

Meanwhile, who shot him and what lead up to the incident is not known. Foster had earlier said that Elam had declined to tell officers who shot him or to give any other information.