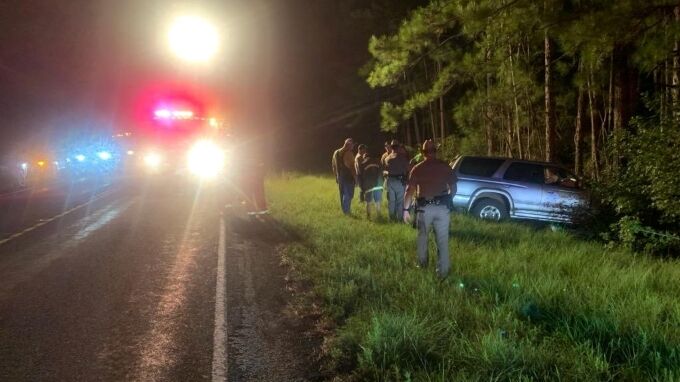 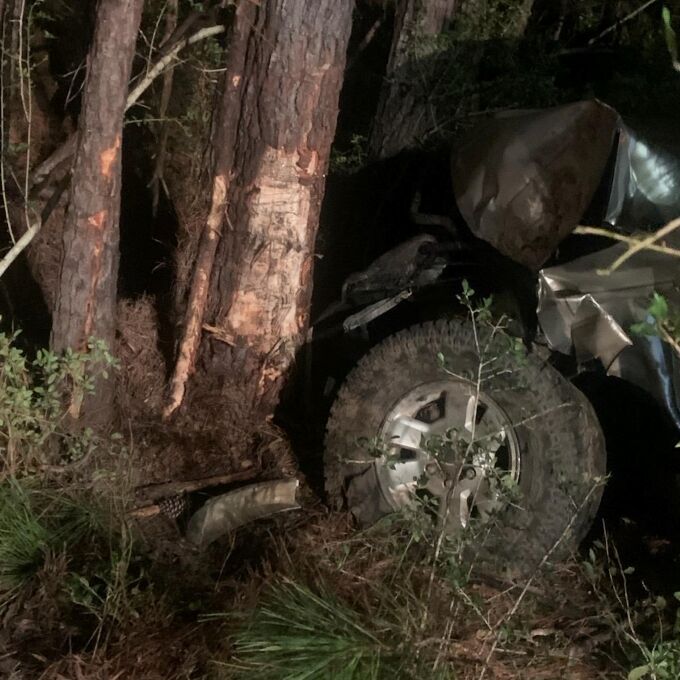 A late Thursday night crash in far northeast Tyler County claimed the life of a Jasper man. It happened on Recreational Road 255 just west of the Jasper County line.

Emergency personnel found the man’s 2000 Toyota SUV had gone off of the highway and crashed head-on into trees.

According to Texas Department of Public Safety Sergeant Stephanie Davis, the deceased driver, 67-year-old Ronnie Green, was traveling eastbound when he went off of the highway for an unknown reason.

Green was pronounced dead at the scene by Justice of the Peace Milton Powers.