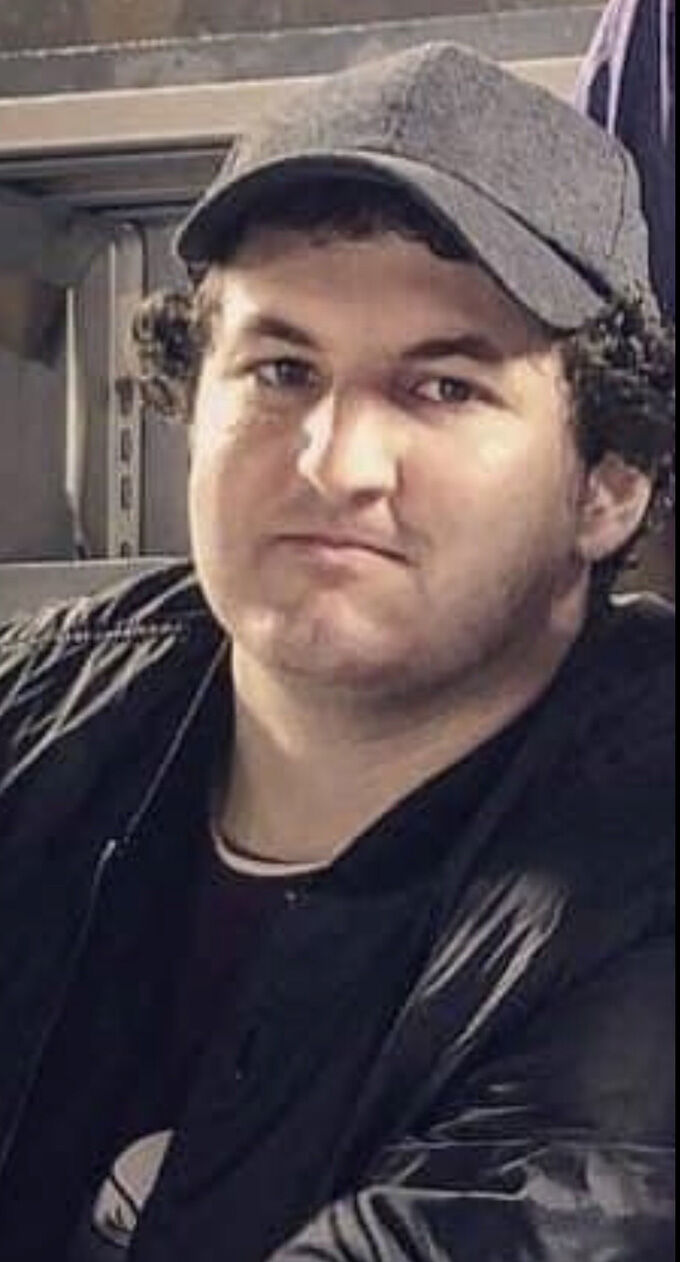 Jimmy Box, 26, of DeRidder has been missing for over a week and offices believe foul play is involved. 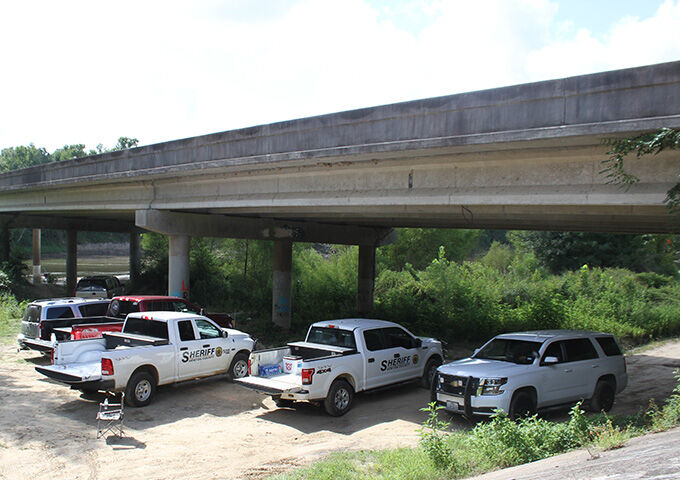 Officers from both sides of the river converge under the bridge as they investigate the case.

Jimmy Box, 26, of DeRidder has been missing for over a week and offices believe foul play is involved.

Officers from both sides of the river converge under the bridge as they investigate the case.

KJAS Radio News has learned that the search for a missing DeRidder man will continue in Newton County on Wednesday and Newton County Sheriff Billy Rowles is once again calling on the volunteers of the Jasper County Emergency Corps to assist.

A search around and under the Sabine River Bridge on Highway 190 at Bon Wier began last Saturday, when investigators in Beauregard Parish reportedly received a tip from someone who claimed 26 year old Jimmie Box had been shot and killed and his body had been thrown into the Sabine River. However, those involved in the search later said the information did not produce any results prompting them to call off the effort later that day.

Box, of DeRidder, who worked at a tackle shop, was reported missing on Sunday August 2nd and has not been seen or heard from since that time. However, his truck was recently found abandoned in Moss Bluff, not far from Lake Charles in Calcasieu Parish.

Rowles has not revealed full details of the investigation or search, saying deputies from Beauregard Parish are handling the case and that he and his staff are only assisting. However, Rowles has said that foul play is suspected.

Word is that the search will resume in or around the Sabine River on Wednesday.

Officers from both sides of the Texas-Louisiana State Line returned to Bon Wier on Friday to once again search for any sign of Jimmie Box, Jr.…

A body, believed to be that of Jimmie Box, Jr., has been found in nearby Newton County. Sheriff Billy Rowles, said the human remains were loca…