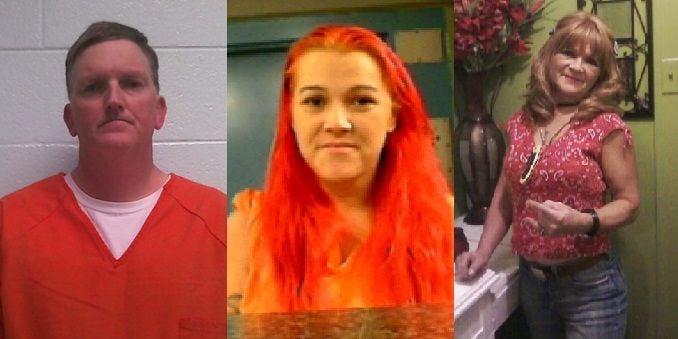 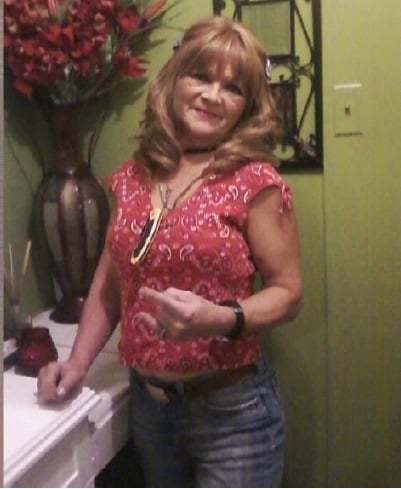 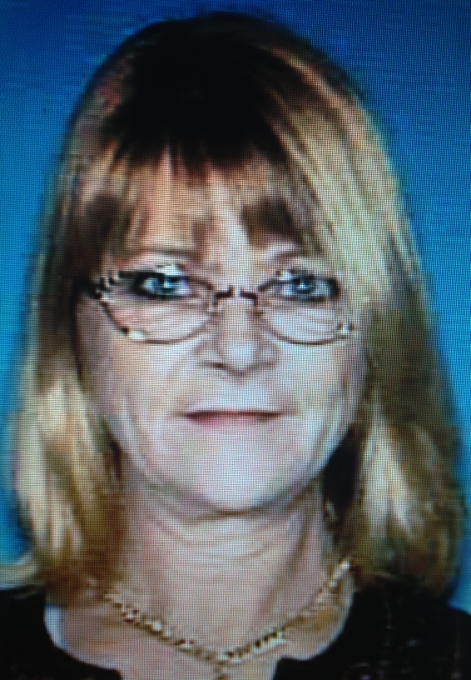 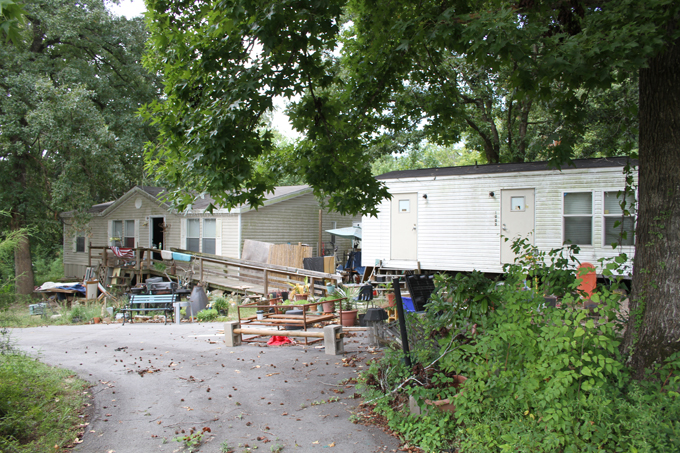 The two mobile homes that were searched. 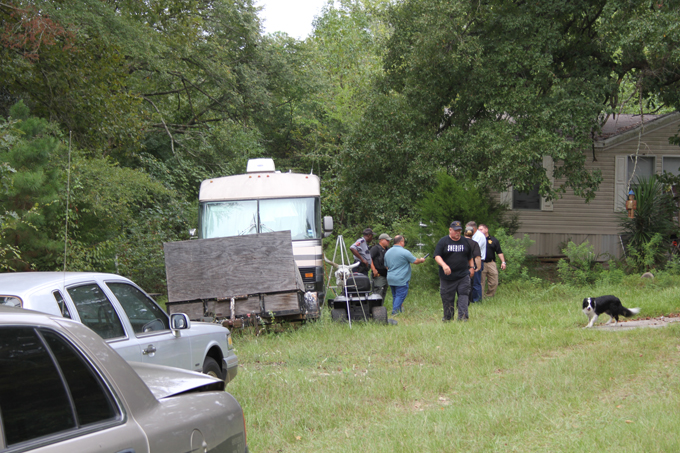 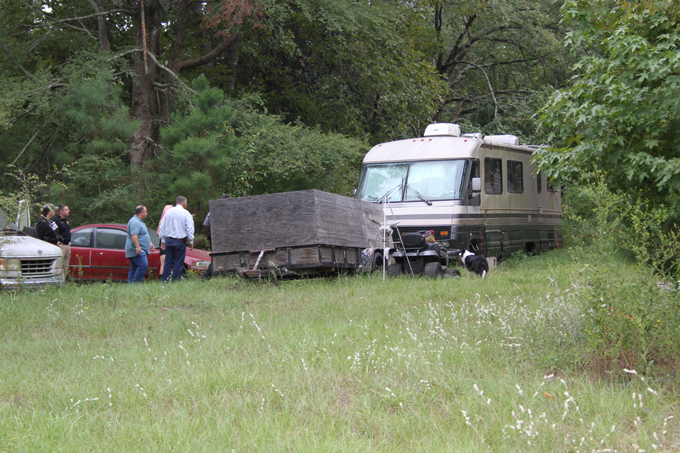 Searching continues around the vehicles. 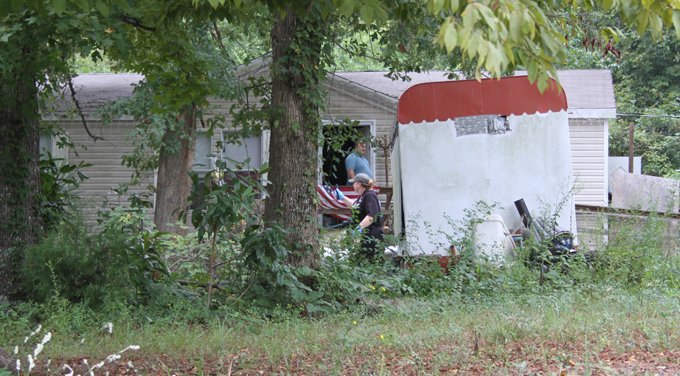 Sheriff's Deputies coming out of the house.

The two mobile homes that were searched.

Searching continues around the vehicles.

Sheriff's Deputies coming out of the house.

There may be a lead in the case of Kay McCoy, a woman from Jasper County, who has been missing for several years.

Criminal District Attorney Anne Pickle said Monday that the Jasper County Grand Jury had handed down indictments in connection with crimes that might have been committed in connection with McCoy, who has not been seen or heard from since October 2012.

The Grand Jury charged Robert Louis Hicks, 46, of Orange and Kristina Marie Hicks, 40, of Jasper with Credit Card or Debit Card Abuse and Forgery of a Financial Instrument. The charge accuses the couple of cashing checks on the account of McCoy at the First National Bank of Jasper in August of 2012. In addition, the indictment also charges the couple with cashing checks on McCoy’s account in September of the same year.

Jasper County Sheriff Mitchell Newman said the search for McCoy ironically begin in October of 2013 when the bank reported that there had not been any activity on her account for over a year. At that time, Newman also said that he had received calls concerning McCoy from Adult Protective Services in Lufkin and also her family.

What happened to McCoy or whereabouts is a mystery and Pickle has not said the man and woman are suspects in the case. Instead, Pickle has only described them as “persons of interest”.

The Jasper County Sheriff’s Department is delving back into two missing person cold cases, a…