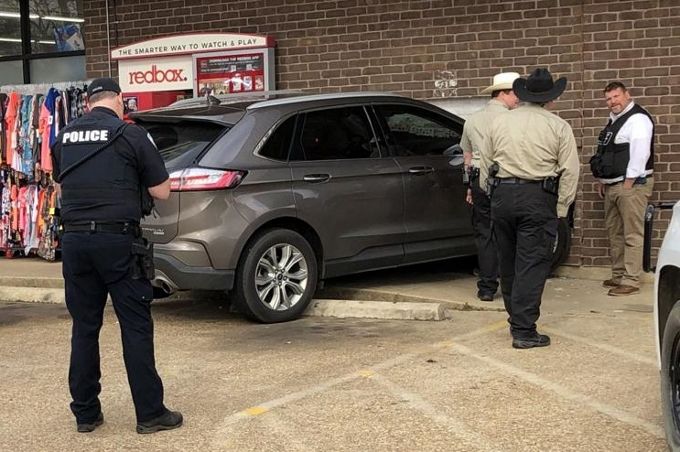 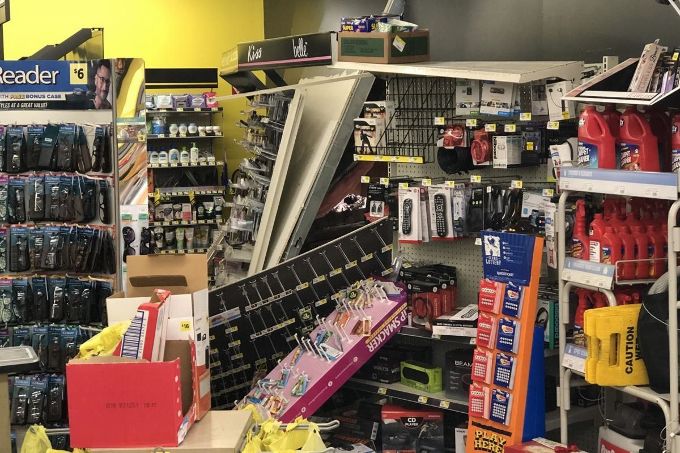 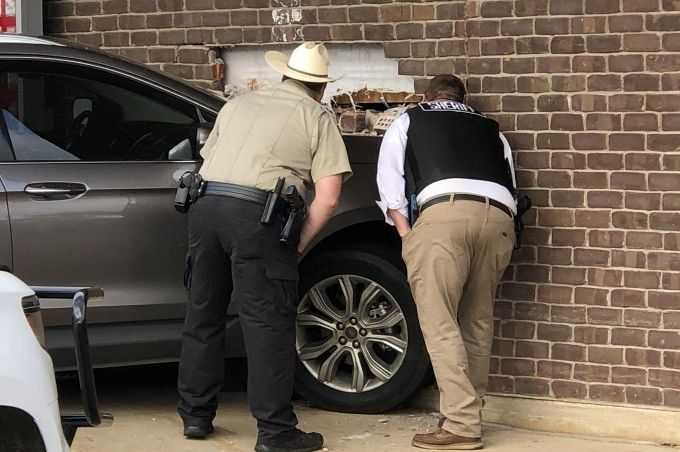 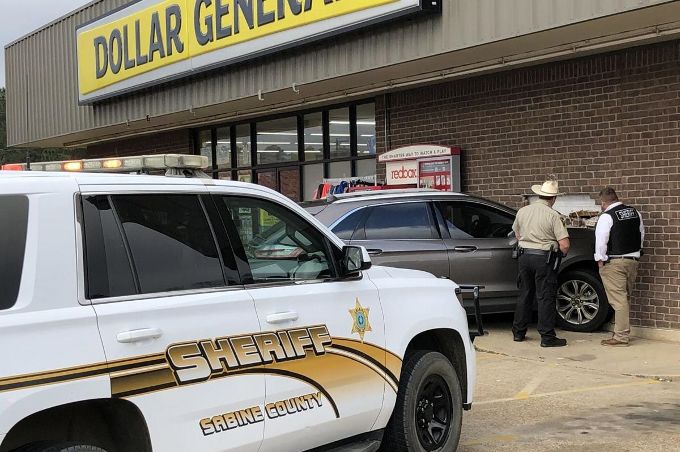 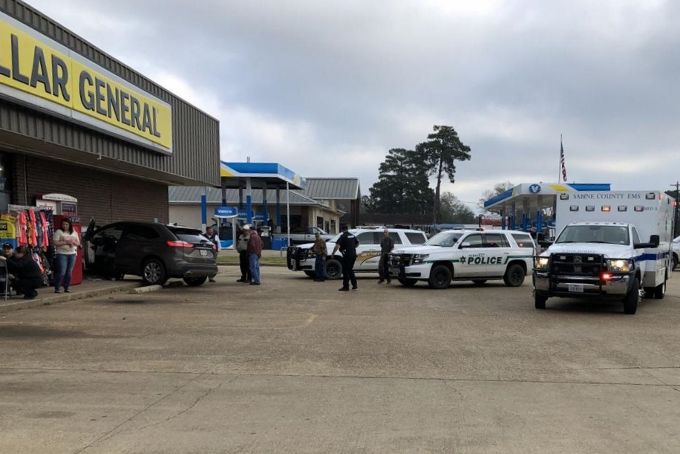 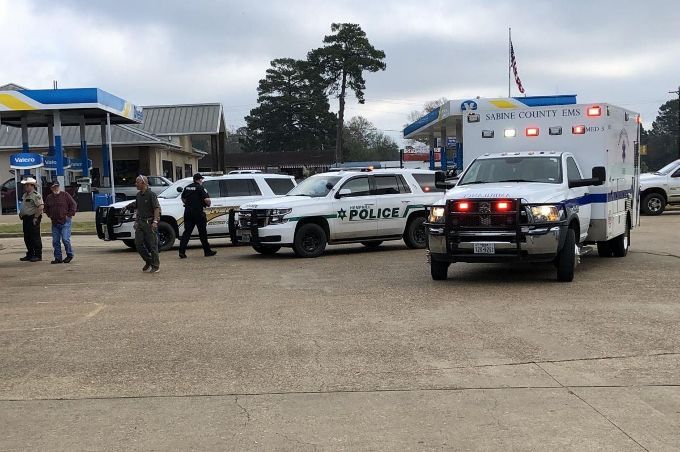 Police and firefighters in Hemphill were busy Monday morning after a driver crashed into a business there. Daily News and More is reporting that it occurred at about 9:30 at the Dollar General, located on Sabine Street (U.S. Highway 87).

Emergency responders arrived to find that the unidentified female driver had run into the building’s brick exterior with a late model Ford SUV, causing damage to the building itself along with a wall of products inside.

Fortunately, no one inside the building was injured, but the woman was transported to Sabine County Hospital with what was said to be non-life threatening injuries.