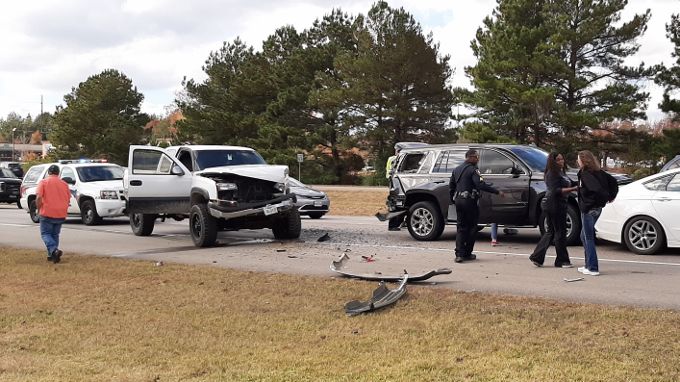 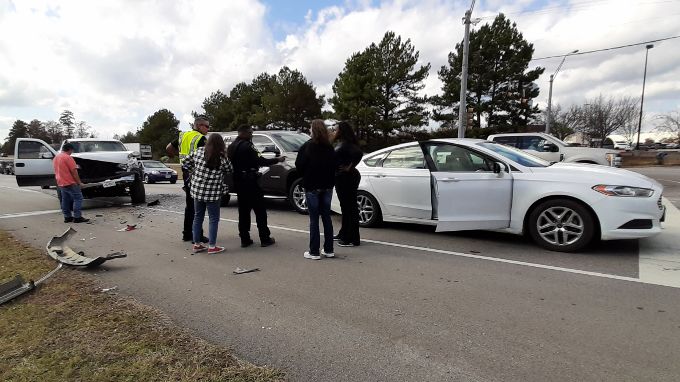 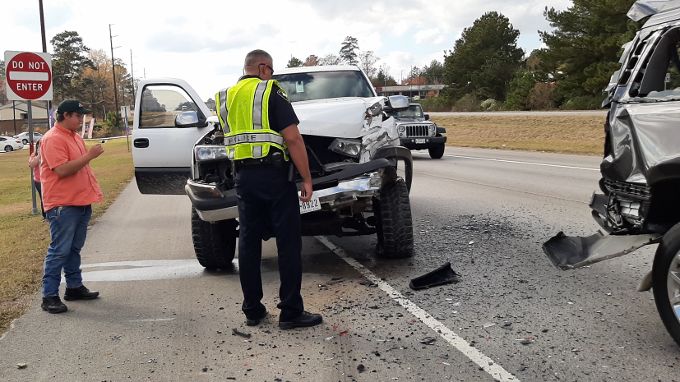 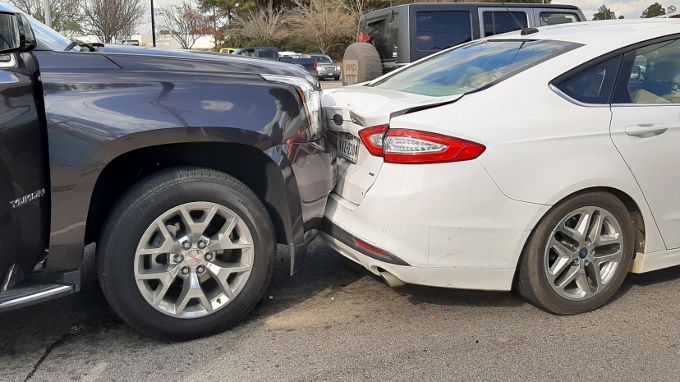 It was not the way that three drivers planned to begin Thanksgiving Week. Early Monday afternoon, Jasper Police responded to an accident on U.S. Highway 190 West in front of WalMart when an accident was reportedly blocking at least one lane.

Police arrived to find that fortunately there were no injuries, but three vehicles had sustained damage.

The names of those involved were not available.