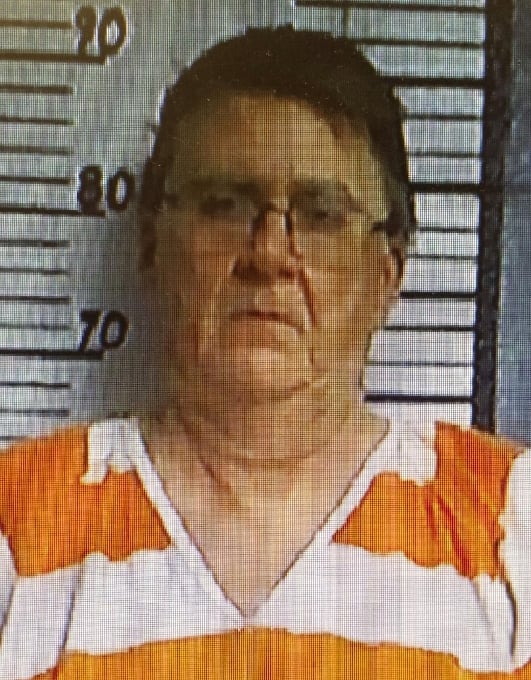 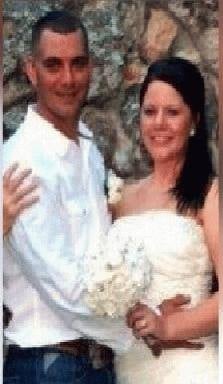 A judge has ruled a man incompetent to stand trial in the killings of his former son-in-law and the victim's wife outside a Tyler County church.

If Westfall is later ruled competent, he could stand trial for the deaths of Nathan and Krystal Maddox.

A grand jury in April indicted Westfall, along with his wife, Letha, 54, and their children, Kristen, 29, and Cameron, 17, on charges of engaging in organized criminal activity in relation to the killings of Nathan and Krystal Maddox. Kristen is Nathan Maddox's ex-wife.

The couple was shot and killed on Sunday, January 18th outside of Mount Carmel Baptist Church on Recreational Road 255, just east of Colmesneil. Investigators say a custody battle over the Maddox's five-year-old daughter led to the killings. The daughter was inside the church and unharmed, along with Letha Westfall and a caseworker, when the Maddox's were shot while leaving a supervised visitation with the girl. The Maddox's were trying to gain custody of the child.

A judge set the Westfall's bonds at $1 million each. The other suspects remain jailed.

Two members of the Westfall family, who are accused in connection with the double-murder of …

Bonds set at $1 million each on Westfall family members

Custody hearing over daughter of man murdered outside church

Husband & wife dead after shots fired outside church near Colmesneil

The Tyler County Sheriff's Department says two people are dead, and deputies along with Texa…

CPS working to have Maddox child placed permanently with grandmother

KTRE 9 News in Lufkin is reporting that Child Protective Services has announced that the daughter of a Zavalla man, who was killed along with …

KTRE 9 News in Lufkin is reporting that Lloyd Paul Westfall, who is one of the four Westfall family members accused of killing a Zavalla coupl…

The Tyler County District Clerk’s Office says four members of a Colmesneil family, who are currently jailed on charges related to the January …

KTRE 9 News in Lufkin is reporting that a district judge has increased bond on three members of a Tyler County family, who are accused of the …

Kristen Westfall set for trial next month in Brazos County

The last member of the Westfall family, accused of murdering a couple outside of a Colmesneil church in January 2014, is set to enter a guilty…

It’s over. Three years and four months after Nathan and Krystal Maddox were shot and killed outside of a church in Colmesneil, the last member…