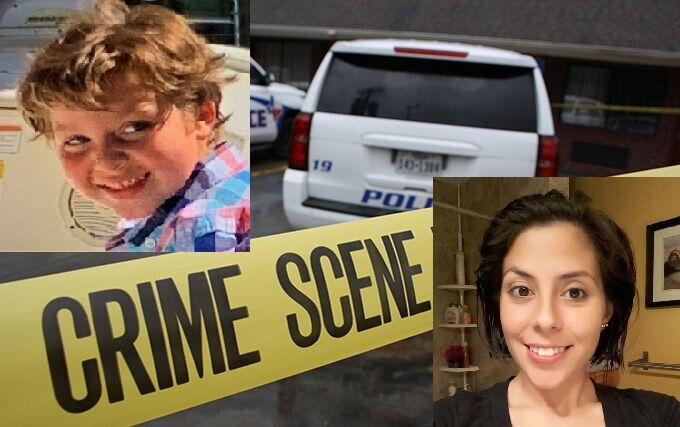 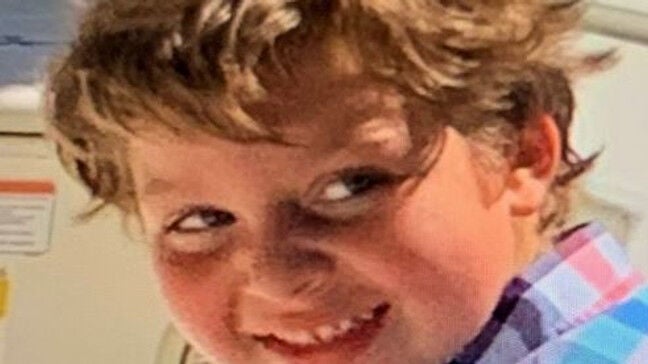 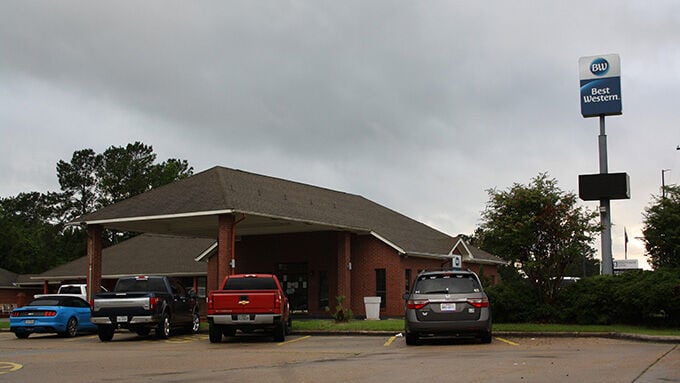 The Best Western Inn is located at 205 West Gibson Street which is also Highway 190 here in Jasper. 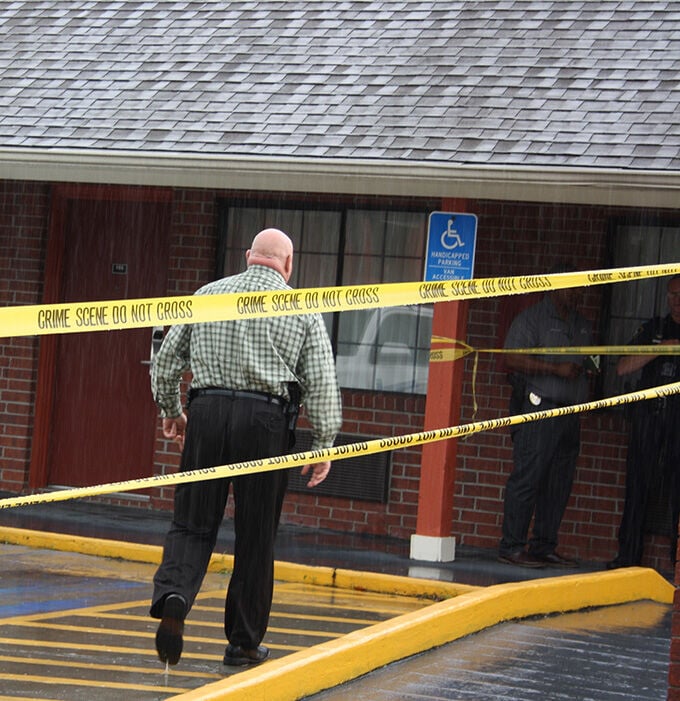 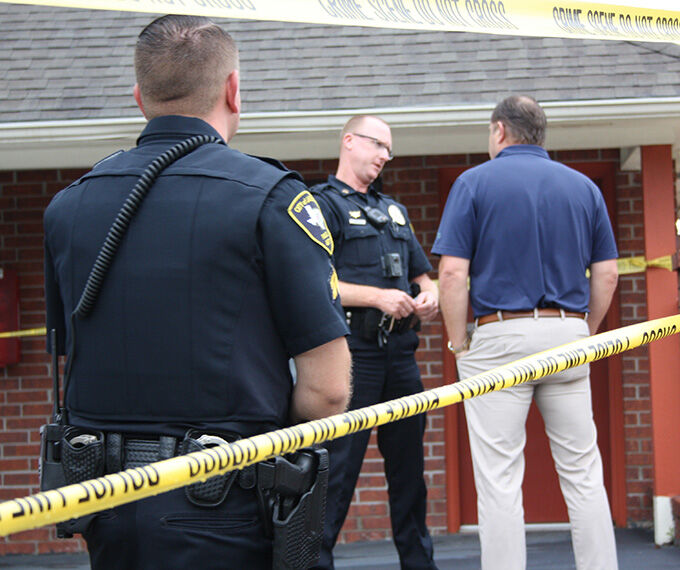 Officers talk outside the room where the child's body was found. 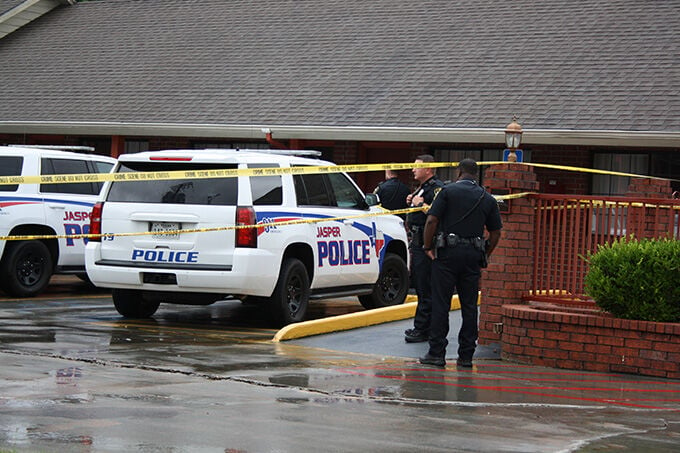 Jasper Police place crime scene tape around the room as they investigate the discovery of a the body of a young boy on Tuesday.

The Best Western Inn is located at 205 West Gibson Street which is also Highway 190 here in Jasper.

Officers talk outside the room where the child's body was found.

Jasper Police place crime scene tape around the room as they investigate the discovery of a the body of a young boy on Tuesday.

There are new developments in the case of little Samuel Olson, the 6-year-old Houston boy who had been missing and was found deceased on Tuesday evening in a Jasper motel room.

Houston Police Assistant Chief Heather Morris held a news conference on Wednesday morning in which it was announced that Theresa Balboa, the girlfriend of Sam Olson’s father, has been charged with tampering with evidence and as of Wednesday morning she was in the Jasper County Jail awaiting transport back to Harris County.

In the press conference, Morris said the child was reported missing by his father, Dalton Olson, who lives in southwest Houston, on Thursday, May 27th at approximately 6:00 p.m. Morris said officers went to his house and Theresa Balboa was also there.

However, Morris said that when the child’s father heard about this story, he called police and told them that the child was not with Balboa. Morris also noted that the last time that the child was actually physically seen by someone other than family was at his elementary school in Cy-Fair ISD on April 30th.

Morris went on to say that detectives made contact with the child’s mother and they were able to conclusively determine that she was at her own home at the time that Balboa claimed that she was at the father’s house with an officer.

Balboa was at the motel here in Jasper when the child’s body was found and she was detained at the scene by Jasper Police.

Police said the child’s body was discovered in a bag inside a room at the Best Western Inn, located at 205 West Gibson Street. Houston Police later confirmed that they firmly believe that the body is that of Samuel Olson, but an autopsy will be conducted to confirm the identity and determine a cause of death.

Meanwhile, as investigators try to determine a motive, they noted that Balboa was out of jail on bond after a recent arrest in which she was charged with assaulting the child’s father.

Jasper Police Chief Gerald Hall later said that it all came about after a tip came in to the Jasper County Sheriff’s Department that the child’s body could be located in the motel room, and that information was relayed to his department. Hall said officers went into the room and immediately backed out when they made the discovery.

Detectives and crime scene technicians from the Houston Police Department arrived in Jasper late Tuesday night and they, along with the Texas Rangers, processed the motel room until Wednesday morning.

The body of the child was removed from the motel room on Wednesday morning and taken to a morgue for autopsy.