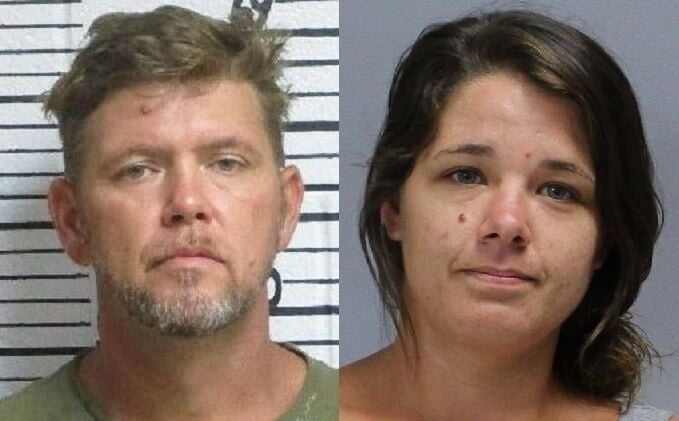 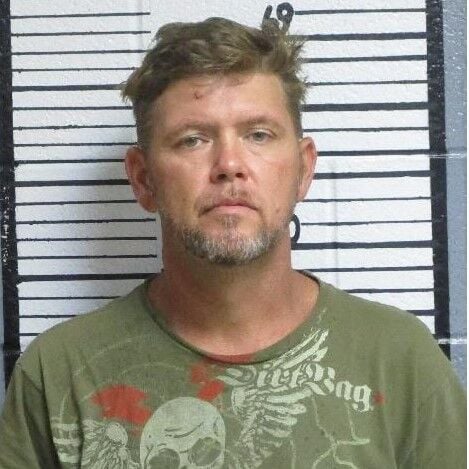 The latest arrests were of Key’s daughter, Brittany Key, and her boyfriend, Brendon Gore, both 18. They have each been charged with hindering apprehension, the same charge that was leveled in the first arrest of Chassity Chance in the days following Key’s Sunday, August 30th escape.

Key had been jailed since late 2019 for an alleged drug related crime, he is now wanted on a felony escape charge.

If you know the whereabouts of Robert Key, Jr., you’re asked to contact your local law enforcement agency, you do not have to give your name.

The Tyler County Sheriff’s Department says that a county jail trustee is missing. According …

After several weeks on the run, a Tyler County Jail trustee who walked away has been captured. Sheriff Bryan Weatherford says that 42-year-old…