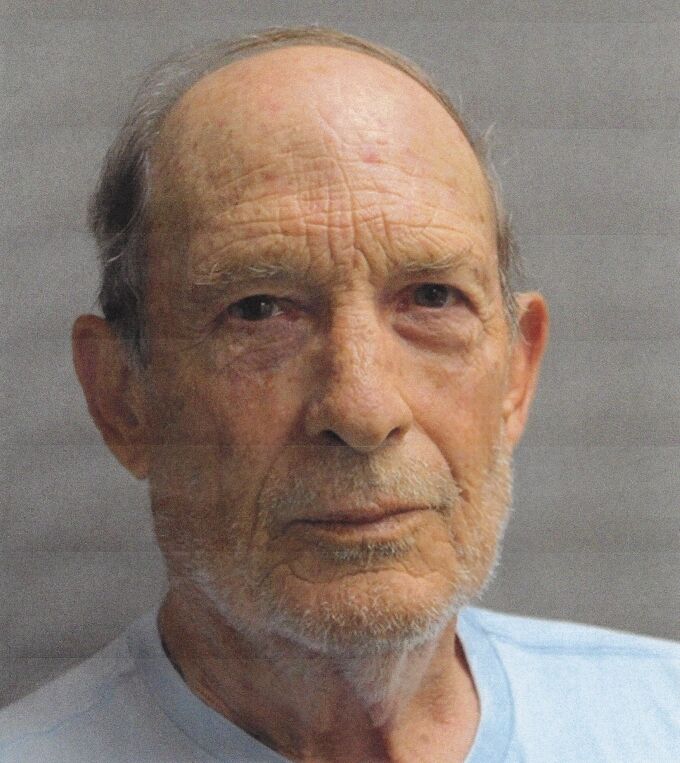 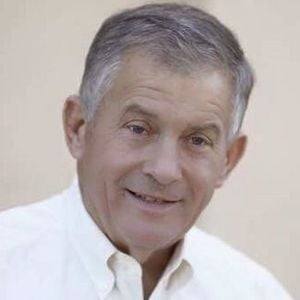 A 74-year-old man is in custody in Sabine County after he was accused of firing at least three shots at Jasper County Sheriff Mitchel Newman and two other men on the edge of Toledo Bend Reservoir. It happened Wednesday night on a creek that flows into the lake, at an area known as “Jack’s Landing”.

The man was later identified as Stephen Hamilton, and game wardens said that he lived in an RV park next to where the incident occurred.

Eddins said that Newman and the other two men were in a boat and were frog giggin next to the bank when a man on the opposite side of the creek opened fire. Fortunately, none of them were hit.

Williams said that he interviewed the suspect, Hamilton, who admitted that he fired the shots, but Williams said Hamilton denied that he was shooting at the men in the boat.

Arrest warrants were obtained and Williams said Hamilton turned himself in at the Sabine County Jail in Hemphill on Friday morning.

Later on Friday, Hamilton was officially charged with 3 felony counts of Deadly Conduct and 3 misdemeanor counts of Hunter Harassment. His total combined bond was set at $22,500.00, and he was released on bond on Friday.

KJAS News has requested a jail book-in photo of Stephen Hamilton, but we were told that it would not be available until at least Monday.